CHATTOGRAM:  Chattogram City Corporation (CCC) is going to make three kitchen markets free from polythene bags as part of its fight against the use of the harmful thing in the port city.

The move will play a significant role in addressing waterlogging in Chattogram city, many said.

The CCC has taken the decision to make the city free from polythene at a meeting of its standing committee on ‘environmental protection and improvement’ at the beginning of this year.

But, the initiative could not be implemented because of the corona pandemic in the country.

Shaibal Das Suman, chairman of the standing committee and also councillor of Jamal Khan Ward, told the Daily Sun that they have decided to execute the plan within six months.

Primarily, they have selected Kazir Dewri, Chawk Bazar and Karnaphuli (Chaumuhuni) Kitchen Markets to make them free from polythene bags from December 1.

As polythene bags are imperishable, they cause many problems for the environment. It is one of the main reasons for waterlogging in the port city, Shaibal observed.

“We’ll hold meetings with the market committees and start a seven-day campaign from November 25 to make people aware of this,” he said.

“Leaflets will be distributed while miking will also be carried out to create the awareness. Besides this, volunteers will also work to make the initiative a success,” the councillor added.

The CCC will provide alternative bags for customers at the markets during the campaign. Later, CCC magistrates will conduct drives against the use of illegal polythene bags from December 1, he mentioned    After two months, all the kitchen markets of the city will gradually be brought under the initiative. Depending on success of a six-month period, illegal polythene will not be allowed at any shop in the city, said the standing committee chairman.

In the meantime, awareness will be raised among the city people and shopkeepers and they will manage alternative to polythene, hoped Shaibal.

When asked about production of the illegal polythene, he said they were not focusing on the production as 90 per cent polythene of Chattogram is supplied from other parts of the country.

If the demand decreases, the production will be stopped automatically. The producers will then produce the acceptable types of polythene to survive, he added.

The polythene puts different bad impacts on the environment. It destroys fertility of soil, obstructs flow of water through drain and canals, and navigability of the rivers, the director said.

He laid emphasis on coordinated efforts to reap benefits from the initiative and assured all-out support from his side.

“We regularly conduct drives against production and stocking of the polythene having thickness less than 55 micron and it will continue,” he said.

They will also hold a meeting with the CCC in this regard, Director Noori added.

Terming the polythene as a curse on the environment, he said they will encourage traders to use the tissue and jute bags instead of the polythene.

Mentionable, people earlier used to carry a large bag from home for shopping at the kitchen markets. But, easy availability of illegal polythene has compelled them to change the habit, posing a great threat to the environment.

The uncontrolled dumping of used polythene often obstructs the normal flow of water through drains and canals in the city. It causes waterlogging during heavy rainfall in almost all the low-lying areas.

Moreover, the polythene bags finally find their way to the river Karnaphuli and pollute the river water, disrupting natural habitats of the aquatic lives. 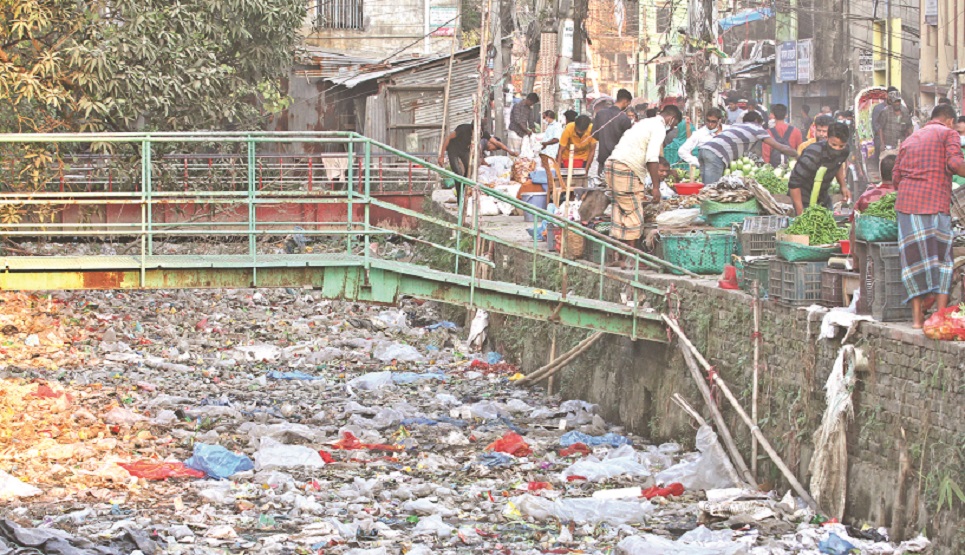 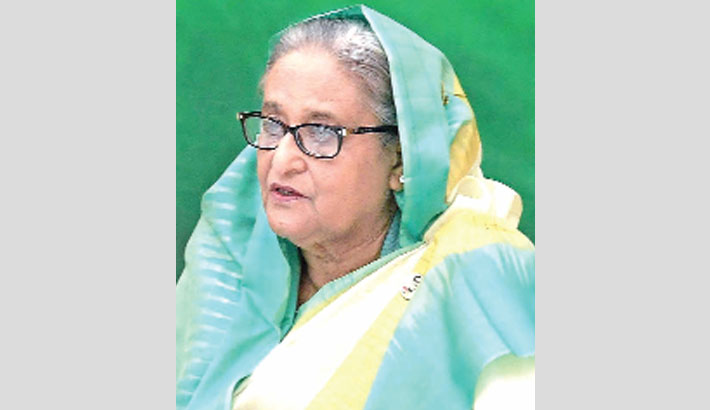 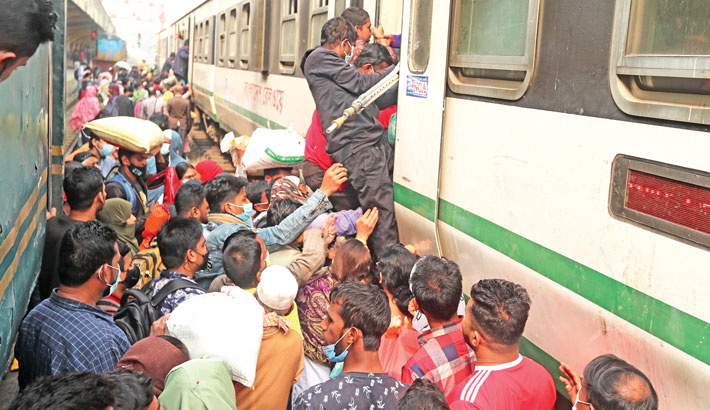 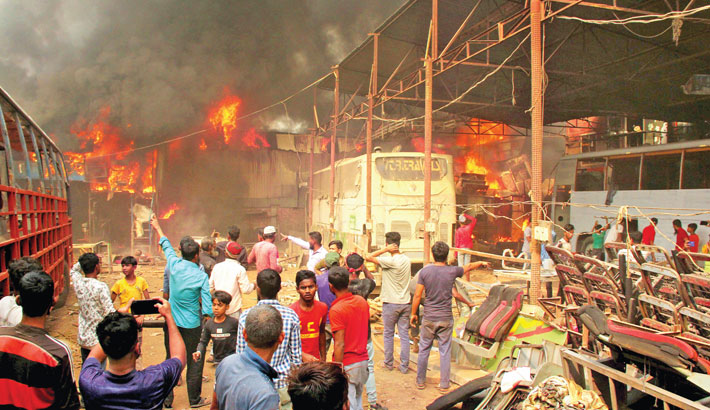