Police recovered the bodies of two unidentified men from the capital’s Shahbagh and Motijheel areas on Monday.

On receiving information, a team of Shahbagh Police Station recovered the body of a man, aged around 35, left on a footpath beside the Directorate of Secondary and Higher Education, known as ‘Shikkha Bhaban’, at around 3:00pm.

Meanwhile, police recovered the body of a 75-year-old man from a footpath of T&T Colony Area in Motijheel early Monday. Yaseen Arafat Khan, officer-in-charge (OC) of the police station, told the Daily Sun that they were suspecting that the elderly man died a natural death. 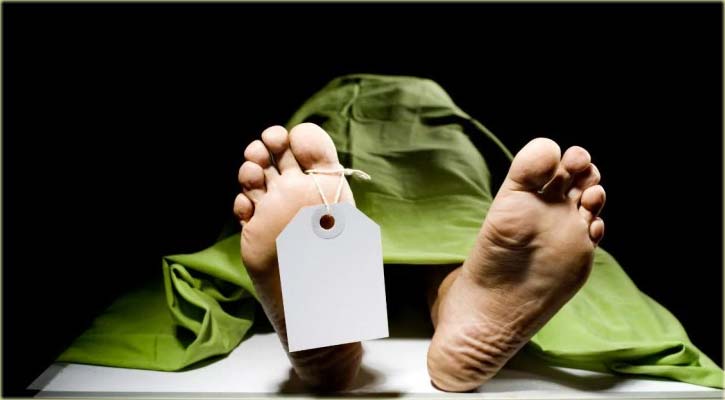 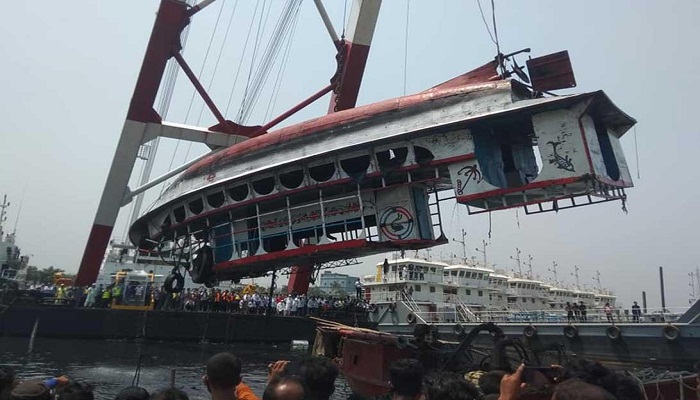