Twin sisters drowned in a bucket of water at Masjid Para area of Sadar Upazila on Sunday morning.

Victim’s father said they were playing in the bathroom with water. Suddenly both fell into a bucket full of water and fell sick.

Later they were taken to Sadar Hospita where doctors declared them dead.

Their bodies  were handed over to family, said officer-in-charge of Sadar Police Station Mozaffar Hossain.

An unnatural death case was filed in this regard, the OC added. 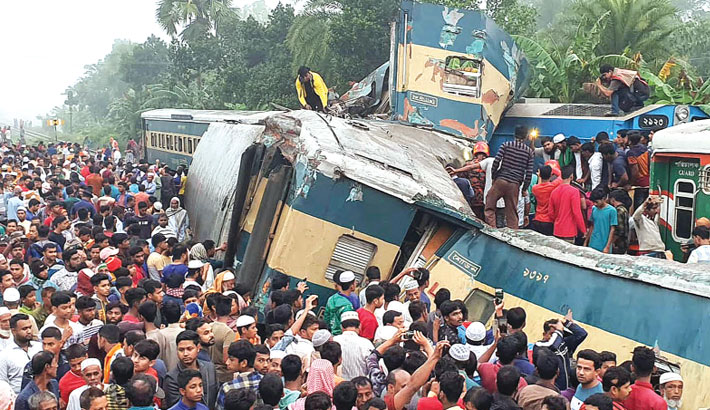