LONDON: A British coroner on Friday concluded that the 2004 sinking of a French fishing trawler in UK waters, which killed five people, was an accident, rejecting claims it had been dragged down by a submarine, reports AFP.

The inquest was held to re-examine the circumstances in which the Bugaled Breizh sank suddenly off Cornwall, southwest England, despite good weather.

Lawyers for the French victims' families had argued that a submarine on exercises in the area at the time could have become tangled with the boat's nets and pulled it down.

But after hearing weeks of evidence at the High Court in London, Judge Nigel Lickley ruled: "The Bugaled Breizh sank... as a result of a fishing accident.

"The probable cause was that the vessel's fishing trawl gear became buried and snagged in the seabed, which, in the relevant area, comprised of a layer of sediment and mud.

"It is likely that this soft snag led to the progressive loss of stability of the vessel, which ultimately caused the Bugaled Breizh to sink.

"There was no other vessel involved in the sinking, whether submarine or surface vessel."

This included any other unidentified allied submarine, including from the United States, he added, rejecting assertions to the contrary as "wholly fanciful and unfounded".

Outside the court, Thierry Lemetayer, whose father Georges drowned in the tragedy, said the judge based his findings "solely on a single report drawn up by 10 French military personnel two years after the sinking".

"There are plenty of independent experts... who have produced reports that went in the opposite direction, that it wasn't a soft snag," he added.

"There's not a single example in the world of a soft snag that led to a sinking," he said, accusing the military of backing each other up, vowing to look into further legal avenues.

The bodies of two of the crew members -- Yves Gloaguen and Pascal Le Floch -- were recovered off Cornwall and a third was found during French salvage operations.

The other two, including Georges Lemetayer, were lost at sea.

Lickley recorded a verdict of accidental death for both Gloaguen and Le Floch. Both were unable to put on or use lifesaving equipment and "drowned as a result of the vessel sinking", he added.

The Ministry of Defence had insisted none of its subs were active in the exact area and that the trawler's nets most likely got caught in sediment, dragging it to the bottom.

Lickley, a high court judge sitting as coroner, was originally due to give his ruling last month but delayed it to Friday to weigh the evidence.

The inquest in London heard that three subs from the Netherlands, Germany and Britain were operating in the general area close to the site of the tragedy, as they planned for allied military exercises.

But the families' suspicions were focused on another submarine, a British Royal Navy nuclear-powered vessel HMS Turbulent.

The British navy ruled out any involvement, though, stressing that the Turbulent was docked on the day of the sinking, January 15, 2004.

MoD lawyer Edward Pleeth denied any allied sub could have been the cause of the tragedy, as both sides presented their final submissions.

Expert witnesses called during the hearing had "entirely ruled out submarine involvement", he said, adding that the evidence pointed towards a fishing accident.

"Every proposition of alternative explanations was rejected in totality by your independent counsel," Pleeth told the judge.

The French justice system, after years of investigations, said in 2016 it was unable to reach a definitive conclusion.

Coroner's inquests are held in England and Wales to try to establish the causes and circumstances of sudden or unexplained deaths based on the balance of probability.

They do not determine criminal or civil liability but set out facts in the public interest.

In particularly sensitive cases, including matters of national security, a judge can be appointed to oversee proceedings. 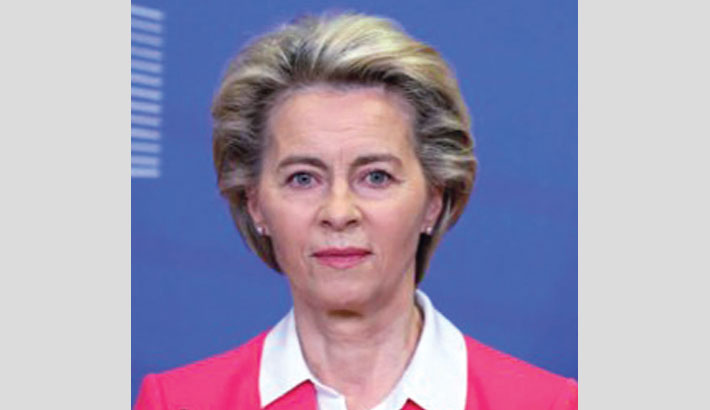 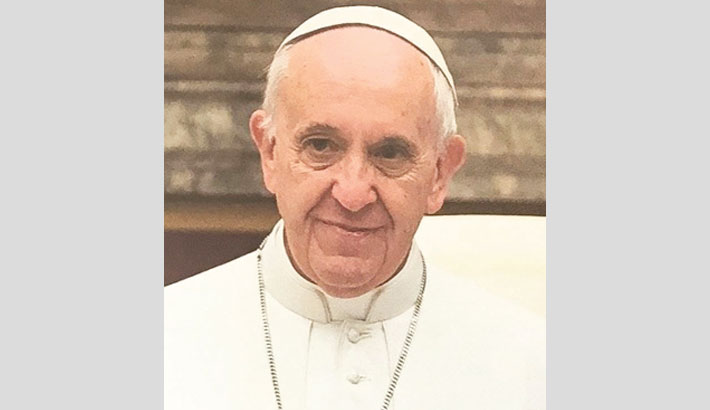