The appointment comes after the ruling Liberal Democratic Party officially named Toshimitsu Motegi, Japan's most recent top diplomat, as its new secretary-general on Thursday. Kishida plans to officially name Hayashi to the post when he launches his new Cabinet on Wednesday.

Hayashi, 60, has served in a number of ministerial posts, including stints as education minister and defense chief. Parliament is set to convene a special session on Wednesday to choose the country's next prime minister after the latest general election, with Kishida's new Cabinet set to be launched the same day.

The Harvard-educated Hayashi — who speaks fluent English — is a senior member of Kishida’s LDP faction and made the move to the powerful Lower House with a win in Sunday’s poll after serving in the Diet’s upper chamber since 1995. 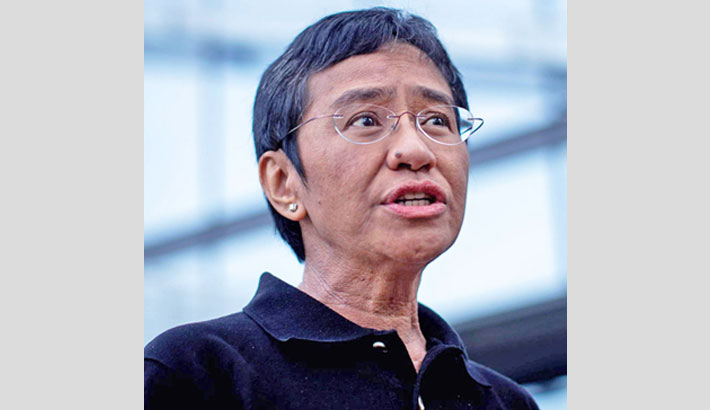 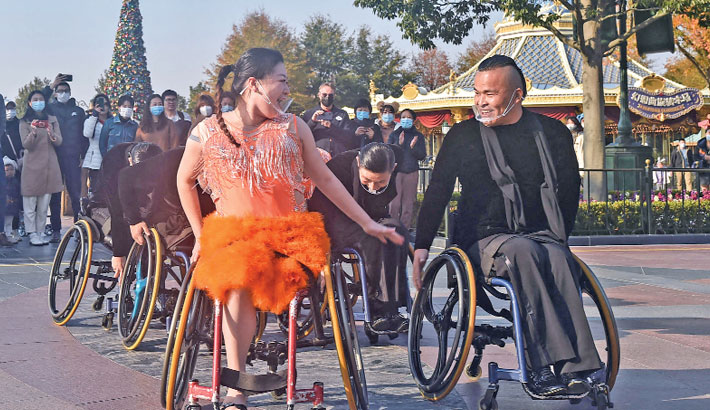 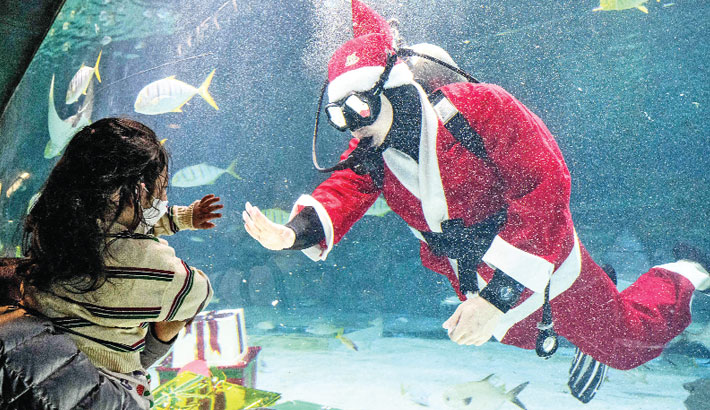 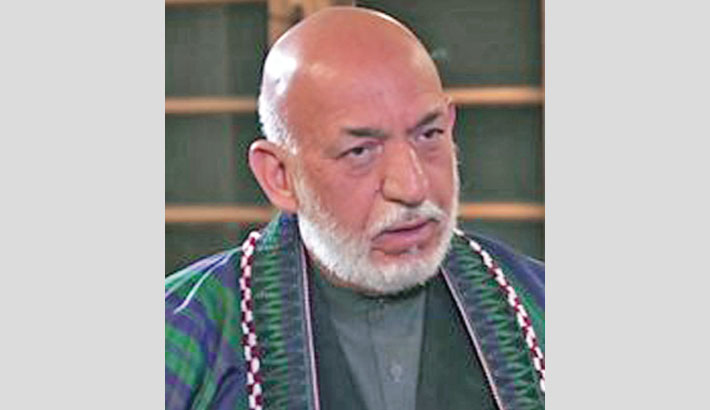