Believers support each other

Islam came when people were separated into sects, factions and tribes. Allah The Almighty united people by Islam and brought their hearts together, as He The Almighty Says (what means): {And remember the favor of Allah upon you - when you were enemies and He brought your hearts together and you became, by His favor, brothers.}[Quran 3:103] Islam teaches its followers to feel that they are individuals in a group and that they are part of this large group. Feeling that he is a part of the group, a Muslim likes for the other parts what he likes for himself. There are rights and duties that result from a Muslim belonging to the group, the greatest one being the way the believers support one another.

The Importance of Supporting One Another in the Ummah

Supporting one another is of great importance in the life of this Ummah (Muslim nation), and without it the Muslim community is exposed before its enemy and is liable to any defeat. On the other hand, if the society members adhere to supporting Allah The Almighty and one another, then this would definitely lead to the Muslims gaining every good and victory over their enemy. This is a fulfillment of the promise of Allah The Almighty, for He Says (what means): {And Allah will surely support those who support Him.}[Quran 22:40] The Muslims support their Lord The Almighty, and this is attained through obeying Him, not violating His limits and abstaining from disobedient acts. The Muslims support their brothers and sisters and this is achieved through helping them whenever they need it, warding off oppression if they are oppressed and deterring them if they are oppressors. The Prophet (PBUH), said: “Support your brother whether he is an oppressor or is oppressed.”A man enquired,“O Messenger of Allah, I will support him if he is oppressed, but how can I support him if he is an oppressor?”He (PBUH) said: “You can prevent him from committing oppression, and that is how to support him.” [Al-Bukhari]

A Novel Concept of Supporting One Another

We notice that the aforementioned Hadeeth adds a new meaning to supporting one another with regards to supporting a brother who is an oppressor. The Messenger of Allah, (PBUH), pointed out that this kind of support is attained by preventing and keeping him from oppression. This is real support, and not helping him to oppress others, and preventing him from this is supporting him against his self - which is a persistent enjoiner of evil - and its fancies that have deviated from the way of truth. It also supports him against the human and jinni devils and their enticements. Such support saves him from the punishment and torment of Allah The Almighty, rescues him from committing a crime and its lowness, and protects him from the filth of sin and aggression.

"No" to Pre-Islamic Tribal Bigotry

The prevalent concept of supporting one another in the pre-Islamic era was tribal or familial support, whether this support was for a truthful cause or for falsehood. Therefore, whenever disputes arose between two individuals, the tribe of each would support the one who belonged to it, even if he was an aggressor and an oppressor. However, when Islam came, it abolished this bigoted concept which contradicted the primary bases upon which good morals are built. It substituted it with a noble moral concept that is represented in supporting the oppressed against the oppressor, even if the oppressor is a relative while the oppressed is not. This sublime concept of support in Islam is found in many verses. For example, Allah The Almighty Says (what means):

•        {O you who have believed, be persistently standing firm for Allah, witnesses in justice, and do not let the hatred of a people prevent you from being just} [Quran 5:8]

The Prophet, (PBUH), ordered his Ummah to support the oppressed, regardless of color and race, as Al-Baraa’ ibn ‘Aazib, may Allah be pleased with him, said, “The Prophet (PBUH) ordered us to do seven things and forbade us from seven: He ordered us to visit the sick; to follow funeral processions; to respond to a sneezer with ‘Yarhamuk-Allah [may Allah have mercy on you]’ when he says ‘Al-hamdu lillaah [praise be to Allah]’; to help the oppressed…”[Al-Bukhari and Muslim] The Messenger of Allah, (PBUH), clarified that the bond of brotherhood is what attaches Muslims, and that supporting one another is one of its prerequisites; he, (PBUH), said: “Every Muslim is inviolable to the Muslim; they are two brothers supporting each other…” [An-Nasaa’I and Ibn Hibbaan, Al-Albaani - Hasan]

The Messenger of Allah (PBUH) Supported the Oppressed

According to the terms of the Hudaybiyah peace treaty, everyone had the choice to enter into an alliance and pay allegiance to either the Messenger of Allah, (PBUH), or the Quraysh.

As a consequence, Banu Bakr paid allegiance to Quraysh, and Khuzaa‘ah paid allegiance to the Prophet, (PBUH). There were wars between Banu Bakr and Khuzaa‘ah during the pre-Islamic era, and during the treaty between them, Nawfal ibn Mu‘aawiyah, from Banu Bakr, led a group of men from his people and headed to the tribe of Khuza’ah. They reached Khuzaa‘ah at night and killed a man called Munabbih. Thereupon, the people of Khuzaa‘ah woke up and started fighting them. Quraysh provided Banu Bakr with weapons and some of them fought with Banu Bakr at night. When the war ended, ‘Amr ibn Saalim, may Allah (SWT) be pleased with him, went to the Prophet, (PBUH), and when he reached him, while he was sitting in the mosque, he said some poetic verses describing the attack and the breaching of the treaty. He sought the support of the Prophet, (PBUH). Ibn Is’haaq said, “The Messenger of Allah said to him: ‘O ‘Amr ibn Saalim, you are supported.’ This was the cause of the conquest of Makkah.” [Fat’h Al-Baari 592/7]

The Righteous Advise Each Other to Support the Oppressed

Abu Bakr At-Tartooshi visited Al-Afdhal ibn Ameer Al-Juyoosh while he was the ruler of Egypt, and admonished and advised him. Some of what he said was, “Open your door and tell your guards to make it easy for people to enter, support the oppressed and relieve the grieved. May Allah (SWT) help you to support the oppressed, make you a resort for the grieved, and a means of safety for those who are afraid.”

Finally, supporting the oppressed and preventing the oppressor in light of taking into consideration the circumstances, knowing the Islamic jurisprudence of changing and referring to the scholars lead to the safety and success of society.

Islamic perspective of tolerance towards other religions 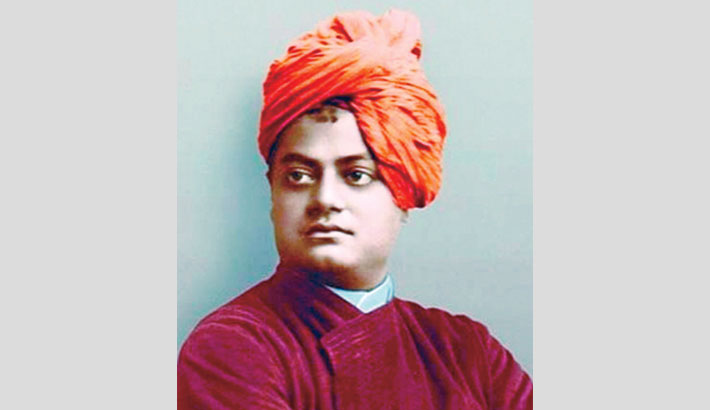 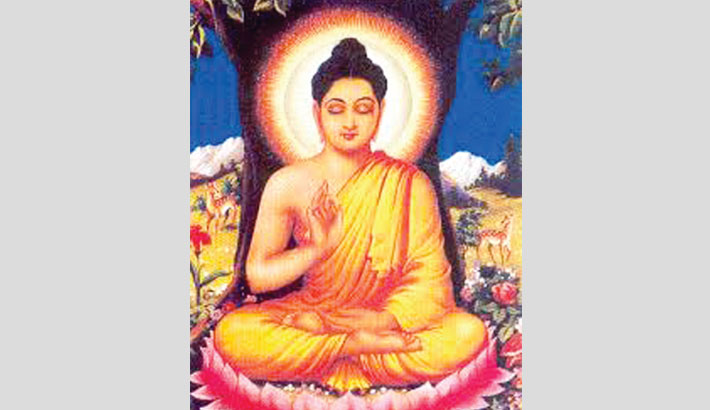