Police on Wednesday night arrested a youth, who allegedly exploded a bomb in front of a police checkpoint at Purana Paltan in the capital last year, from the city’s Mirpur area.

At a briefing at DMP media centre on Thursday, Chief of the CTTC unit Md Asaduzzaman said Abu Basir, commander at military section of Neo-JMB, exploded the remote control bomb in front of the checkpoint around 9:30pm on July 24, 2020 on the instruction of Neo-JMB Amir Mahadi Hasan Jon and Sura Member Abu Mohammad.

He said that Abu Basir joined the militant outfit after he was motivated by Facebook in 2017.

Earlier, the members of the CTTC unit arrested him in 2018, the officer said, adding that he came out of jail on bail in March, 2020. 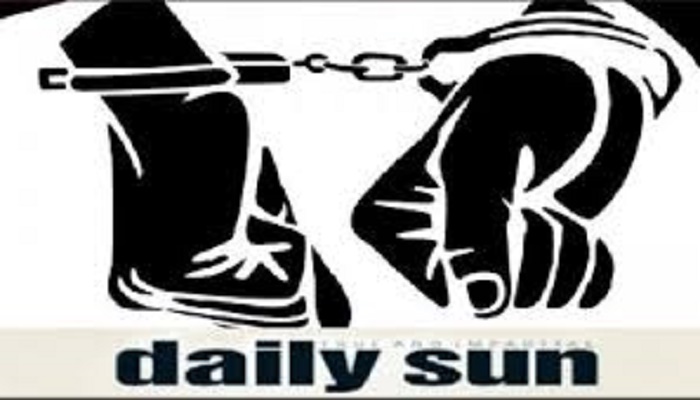 4 militants arrested after gunfight with RAB 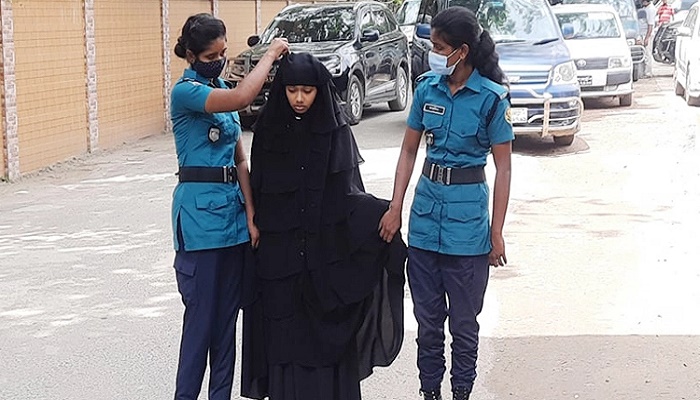