Stocks extended the losing streak for the fourth straight session on Wednesday, with turnover hitting four months low on the Dhaka bourse, as investors were reluctant to make fresh investments in stocks.

Turnover, a crucial indicator of the market, dipped below Tk 12 billion-mark and amounted to Tk 11.54 billion on the country’s premier bourse, in a further decline by 11 per cent over the previous day’s tally of Tk 12.95 billion.

It was the lowest single-day transaction since June 29 this year, when turnover was recorded at Tk 11.48 billion.

DSEX shed more than 164 points in the past four consecutive days.

Market experts said institutional investors have not exhibited much exuberance amid ongoing quarterly earnings disclosures and choppy trading sessions prompted the retail investors to cash in on stocks.

Most of the investors remained on the sidelines and observed the market movement amid a lack of clear market direction, said a stockbroker.

Media reports that banks will come under a liquidity crunch within three to six months due to an escalation of import financing and a rising demand for loans from businesses as the economy returns to normalcy, which also made investors cautious, he said.

Losers took a strong lead over the gainers as out of 375 issues traded, 246 ended lower, 89 higher and 40 remained unchanged on the DSE trading floor.

Bangladesh Lamps was the day’s top gainer, rising 9.95 per cent while Alif Manufacturing Company was the worst lower, losing 7.05 per cent.

A total number of 186,971 trades were executed in the day’s trading session with a trading volume of 280.91 million shares and mutual fund units.

The market-cap of DSE stood at Tk 5,509 billion on Wednesday, down from Tk 5,559 billion in the previous session.

The Chittagong Stock Exchange (CSE), also ended sharply lower with the CSE All Share Price Index – CASPI –losing 216 points to settle at 20,187 and the Selective Categories Index – CSCX – shedding 129 points to close at 12,127.

Of the issues traded, 201 declined, 59 advanced and 28 remained unchanged on the CSE. 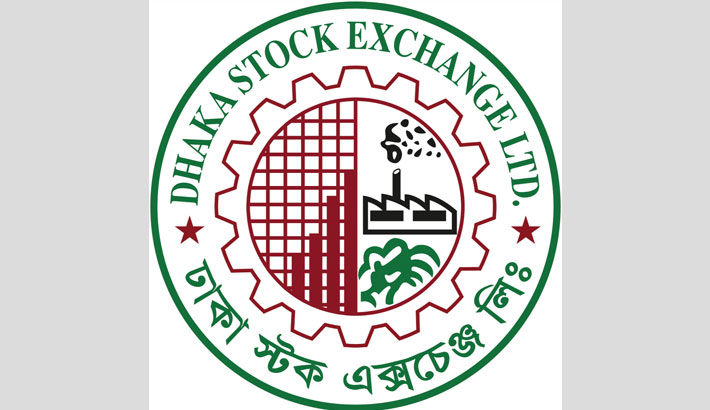 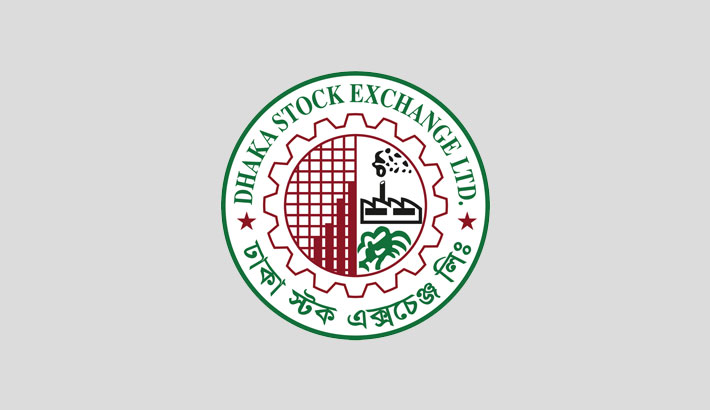