New Delhi: India has invited Sheikh Rehana, youngest daughter of Bangladesh’s Father of the Nation Bangabandhu Sheikh Mujibur Rahman and sister of Prime Minister Sheikh Hasina, to deliver the maiden 'Bangabandhu Memorial Lecture’ here. The lecture is scheduled to be held in New Delhi on December 6 when the two countries will celebrate ‘Maitree Diwas’ (Friendship Day).

Confirming the invitation, a top source of the government has expressed the hope that Sheikh Rehana will accept it.

Both Bangladesh and India have decided to celebrate December 6 every year as 'Maitree Diwas’ to commemorate India's recognition of the first independent government of Bangladesh on that day in 1971.

The first ‘Bangabandhu Memorial Lecture’ is going to be organised by Indian Council of World Affairs, an organisation affiliated to the Ministry of External Affairs (MEA).

Indian Vice President M Venkaiah Naidu is the president and former Secretary (East) of MEA and Ambassador Vijay Thakur Singh is the director general of the organisation.

Sources at the Bangladesh mission in New Delhi said if Sheikh Rehana visits India, it will be a landmark event in the bilateral relations between the two countries.

There will be busy parleys between the two governments in the months of November and December as it has now been officially confirmed that for the first time, Indian President Ram Nath Kovind will be visiting Dhaka for three days to attend the Victory Day programme at the National Parade Ground.

This will be the second visit of the Indian head of state in the last seven years as former Indian President Pranab Mukherjee visited Bangladesh in 2013.

Another important event is being held in New Delhi on November 8 when President Ram Nath Kovind will hand over 'Padmabhusan' award to late Bangladesh High Commissioner to India Syed Moazzem Ali and Padmashri to Liberation War veteran Quazi Sajjad Ali Zahir, a former adviser to the Sector Commanders’ Forum.

India announces civilian award on the eve of Republic Day every year. Moazzem Ali was named for Padmabhusan in 2020 and Ali for Padmashri in 2021. The ceremony will be held at the Rashtrapati Bhavan in Raisina Hill.

On November 24, after the two years, Indian international trade fair will be inaugurated and among many foreign countries, Bangladesh will be participating in the show. The month-long fair is being organised in Pragati Maidan. The fair could not be held for the last two years due to the Covid-19 pandemic. 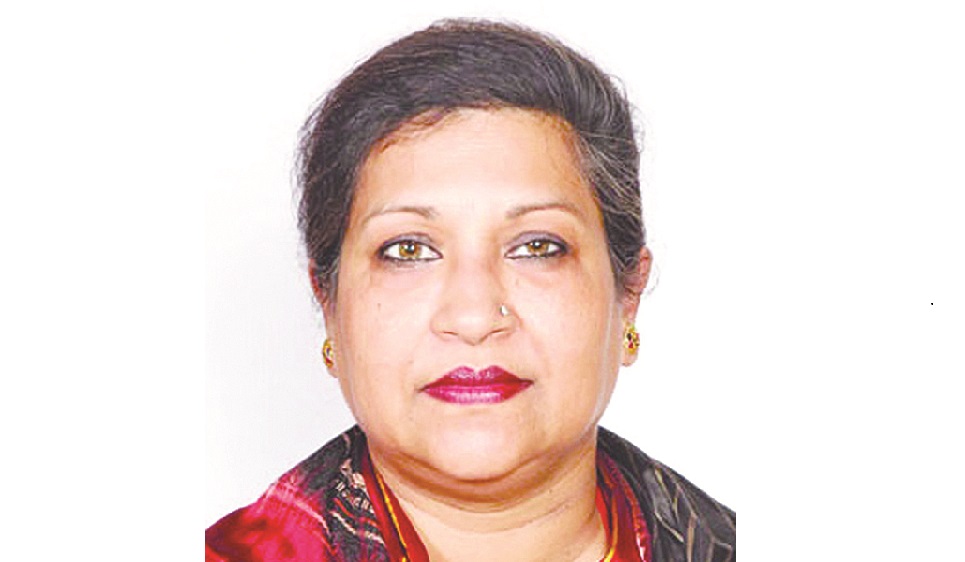 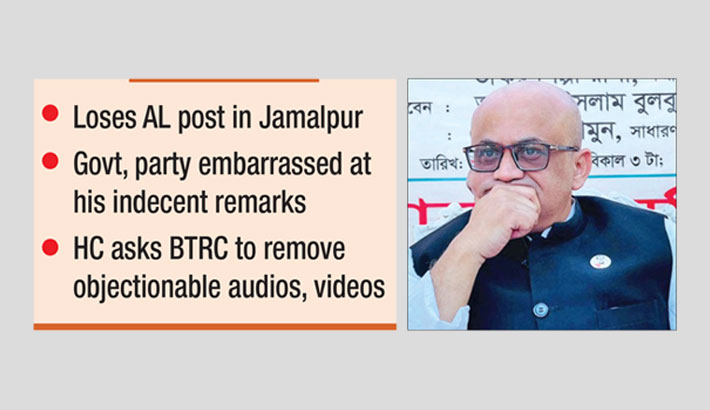 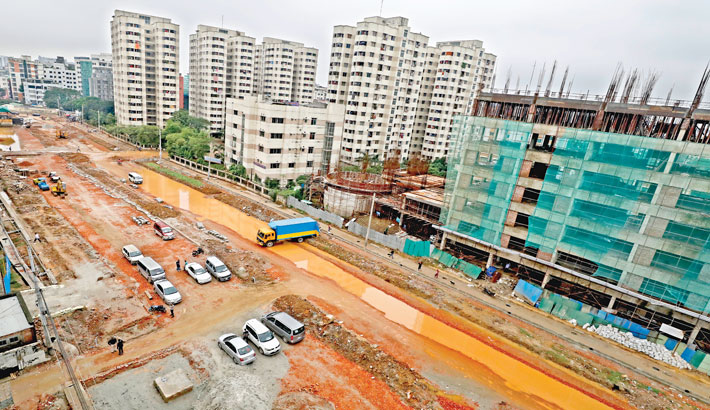 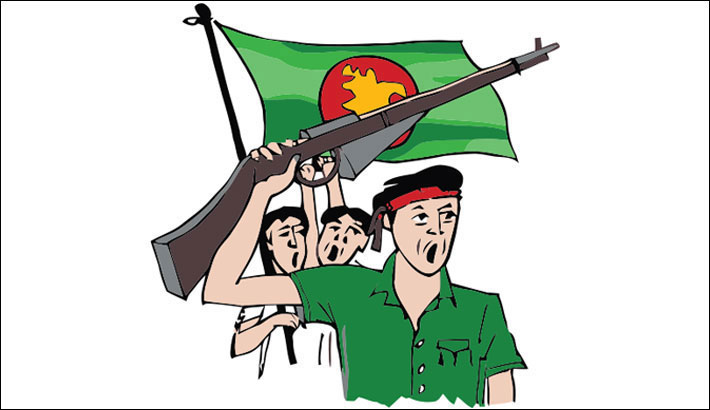 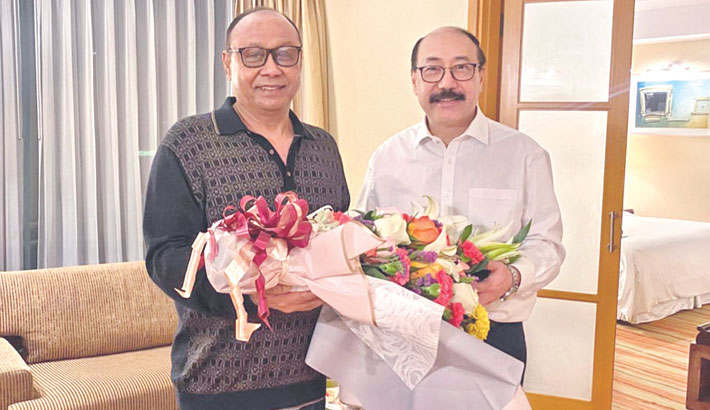