YANGON: A Myanmar junta court will this month hear closing arguments in Aung San Suu Kyi's incitement trial, a source said Tuesday, as it begins to wrap up proceedings that could jail the Nobel laureate for decades, reports AFP.

Myanmar has been in turmoil since the military ousted Suu Kyi's government in a February coup, sparking huge protests which met a bloody crackdown.

Suu Kyi, 76, went on trial in June, and testified for the first time last week on charges of inciting dissent against the military. Media have been barred from attending proceedings at the special court in the military-built capital Naypyidaw, and the junta recently banned her legal team from speaking to reporters.

Former president Win Myin and Myo Aung -- a senior leader in Suu Kyi's National League for Democracy (NLD) party -- are co-accused in her incitement trial, which heard its last testimony from the defence on Tuesday, a source close to the matter told AFP.

"The judge said the next adjournment will be for the final arguments," and was set for November 16, the source added.

The court will then set a date for sentencing.

The charges carry a maximum of three years in jail.

Suu Kyi faces a raft of other charges, from illegally importing walkie talkies to sedition, and faces decades in jail if found guilty on all counts.

On Friday Win Htein, a former NLD parliamentarian and close aide of Suu Kyi, was handed 20 years in jail for treason, the first high-ranking member of the party to be jailed by a junta court. 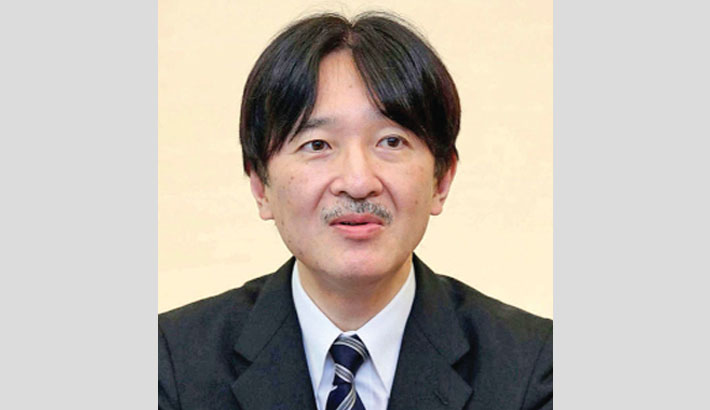