Why COP26 Summit Is Important

The UN Climate Change Conference (Conference of the Parties, COP) has happened every year since 1995. The two-week summits are an important space for stakeholders to discuss the climate crisis on a global level. The UNFCCC has 198 parties including Bangladesh, India, China and the USA. The first conference (COP1) was held in 1995 in Berlin. At COP3 held in Kyoto, Japan, in 1997, the famous Kyoto Protocol was adopted. It commits the member states to pursue limitation or reduction of greenhouse gas emissions. It entered into force on 16 February 2005 and there are 192 Parties in the Kyoto Protocol.

Foreign Minister AK Abdul Momen expected that Bangladesh would play a significant role at the 26th UN Climate Change Conference of the Parties (COP26). Prime Minister Sheikh Hasina, also Chair of the Climate Vulnerable Forum (CVF), will lead the Bangladesh delegation at the COP26 Summit. The ongoing summit, COP26, carries a lot of significance for Bangladesh. Contributing only a very small proportion of global emissions, Bangladesh is among the most vulnerable countries to climate risks. The average temperature in Bangladesh by 2100 is projected to rise dramatically by more than the predicted global average.

The country is highly vulnerable to the impact of climate change, regularly experiencing floods, cyclones, storm surges, droughts, and other extreme climate events. Bangladesh faces the risk of sea-level rise due to global warming. The severity of the impact of climate change has already been scientifically proven. The sixth assessment report of the Intergovernmental Panel on Climate Change (IPCC), published in August 2021, has projected various scenarios to indicate where the world stands right now in reaching its targets for reducing the rate of global warming, and what it means in terms of the impact of global warming. [The daily Star, October 4, 2021]

There are areas for improvement in Bangladesh’s environmental performance, especially air and water pollution and ending deforestation, both of which contribute to emissions and threaten resilience. Destroying mangroves, for example, increases coastal vulnerability.

Keeping global warming to not more than 1.5°C is vital for Bangladesh because every fraction of a degree makes a difference for the country. In the last few years, we have seen how natural disasters like cyclones are becoming more catastrophic due to sea surface temperatures in the Bay of Bengal. We also see a rise in sea levels in the low-lying delta, drought in the north, and changing rainfall patterns across the country which are forcing people into overcrowded urban areas. For better mitigation of such challenges, Bangladesh needs a consistent and concerted effort by all countries to reduce emissions. At the same time, Bangladesh needs to make its own transition from coal to clean and renewable energy to complement the global effort to reduce emissions without sacrificing economic growth. COP26 is critical for Bangladesh. [Dhaka Tribune, August 29, 2021]

Bangladesh, along with other climate vulnerable countries, has active interest in the outcome of COP26. In the run-up to the conference, a number of issues have been raised by these countries. Among these, at least five specific agendas are critically important for these countries, which are being discussed by experts and activists at various forums around the world. First, the major emitting countries have to commit to deeper emission cuts by 2030 in order to achieve the target of keeping the global temperature rise within 1.5 degrees Celsius. Second, scaling up climate finance is urgently needed, so that vulnerable countries can make higher investments into reducing the risk of climate change with better adaptation schemes. Third, Bangladesh and other climate vulnerable countries need more financing for adaptation. Fourth, Bangladesh also expects that the details of the Paris Rulebook are finalised at COP26, so that the accountability of the activities of all countries are established. Fifth, the mechanism of loss and damage should be established. [Fahmida Khatun: 2021]

The country has a lot of experience to share with other nations at COP26. Although Bangladesh is vulnerable to climate change, it has done a great job in building resilience to the negative impacts. As President of the Climate Vulnerable Forum (CVF), Bangladesh is a pioneer in the region, ensuring life-saving climate-resilient crops ranging from early warning and eviction measures to food security. At the upcoming COP26, the Bangladesh government will need to highlight the climate change adaptation achievements they’ve made so far. For instance, Bangladesh Delta Plan 2100 is an important piece of apparatus that addresses the threat of rising sea levels in the country. [Mohammad Tarikul Islam: 2021]

The COP26 is a major global meeting for the CVF to prepare for. Hence, it is important that the Bangladesh government immediately reaches out to the British government on behalf of the CVF. By taking over the leadership of the CVF for the next two years, Bangladesh has the opportunity to represent vulnerable countries at global forums like COP26, but even more importantly, to lead the South-South sharing of knowledge, experience and expertise in adaptation to climate change amongst the vulnerable developing countries. In the era of Covid-19, this will provide Bangladesh with the opportunity to show both national and global leadership in tackling the public health emergency as well as the climate change emergency at the same time by Prime Minister Sheikh Hasina and the other leaders of the CVF. [ACCCAD Website, May 4, 2020]

Bangladesh accounts for less than 0.35 per cent of global greenhouse gas emissions, but the country has taken a number of steps in recent years to encourage climate change investment. At the same time, new environmental guidelines encourage green financing, green banking and the establishment of dedicated funds. Bangladesh has been successful in gaining a number of grants, especially from the international community, through the Green Climate Fund. In Bangladesh, an initiative is underway to establish a public-private partnership system and a complete social system to establish a national mechanism on loss and damage, where the Reserve Fund under the Bangladesh Climate Change Trust Fund (BCCTF) has been set at USD 100 million. Over the years, Bangladesh has intensified its efforts to tackle climate change through the development of the Bangladesh Climate Change Strategy and Action Plan (BCCSAP). The BCCSAP strongly emphasises negotiation involving expert envoys at various levels to address the impact of climate change. The National Adaptation Programme for Action (NAPA) highlighted the prediction on the changing patterns of temperature, rainfall and sea-level rises in Bangladesh due to the impact of climate change. [Mohammad Tarikul Islam: 2021]

There is still room for improvement in the climate finance mechanism, and this will be discussed at COP26, as will the level of finance for developing countries. Finance alone is not the answer to everything; Bangladesh does need to address its environment problems, so as to make its adaptation and mitigation efforts even more effective.

According to the UNFCCC, COP26 will work towards four goals:

1. Secure global net-zero by mid-century and keep 1.5 degrees within reach;

4. Work together to deliver.

It’s the global expectation that the COP26 summit will be successful to achieve the targets controlling climate change. We hope that Bangladesh will get its rights and compensation to cope with the cruel situation of the ecosystem. 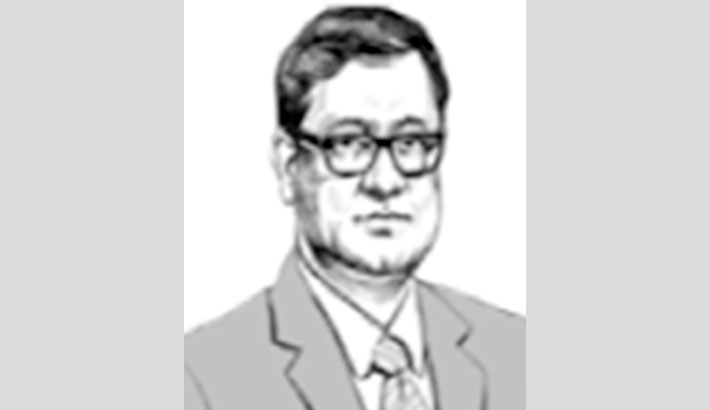 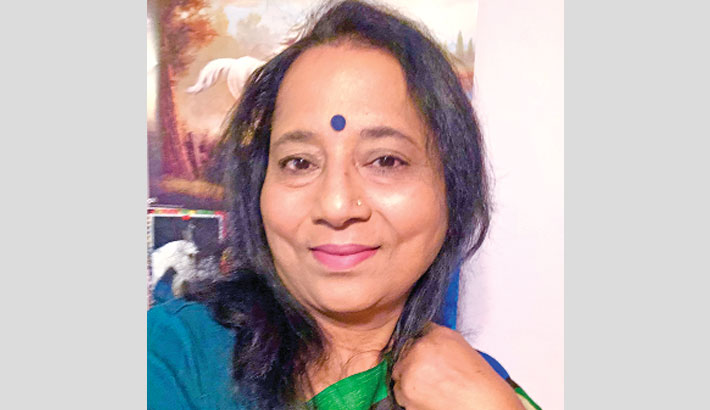 If you are stressed