Turnover, another important indicator of the market, stood at Tk 16.37 billion on the prime bourse, which was 5.05 per cent lower than the previous day’s tally of Tk 17.24 billion.  Market analysts said stocks plunged, triggered by the profit-booking by retail investors in the well-performing and large-cap companies.

Many investors also rebalanced their portfolios based on listed companies’ recently disclosed earnings and dividend declarations, said a stockbroker.

Losers took a strong lead over the gainers as out of 375 issues traded, 226 declined, 122 advanced and 27 issues remained unchanged on the DSE trading floor.

A total number of 255,170 trades were executed in the day’s trading session with a trading volume of 423.22 million securities.

Here too, the losers beat the gainers as 174 issues closed lower, 101 higher and 24 remained unchanged. 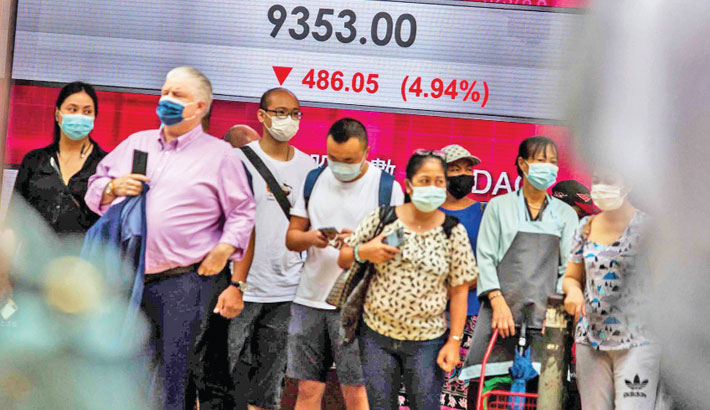 People stand in front of an electronic display showing the Hang Seng Index in the Central district of Hong Kong on Monday, after stocks plunged as tuition firms were hammered by China's decision to reform the private education sector by preventing them from making profits. 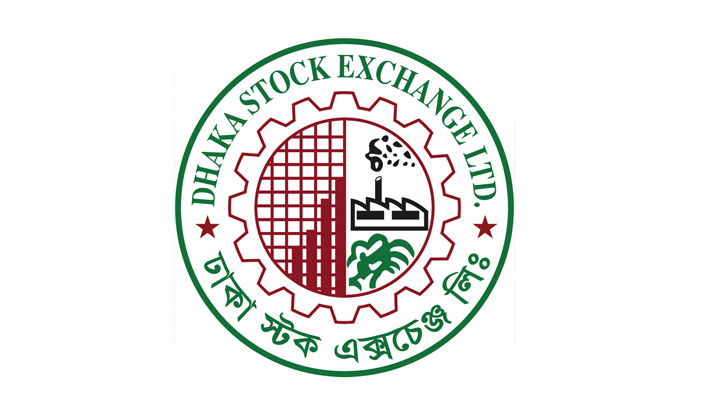