Vulnerable countries are stepping up and taking climate action, amid a slow response from some of the biggest emitters of carbon dioxide, said the United Nations Development Programme (UNDP).

In a new analysis, released ahead of the COP26 climate negotiations, the agency said that 93 per cent of least developed countries (LDCs) and small island developing States (SIDS) have submitted enhanced national climate plans (NDCs), or plan to do so.

On the other hand, UNDP says, some countries in the G20 bloc of leading industrialized countries have been “dragging their feet on adhering to the core principles of the Paris Agreement to ‘ratchet up’ their climate ambition.”

The G20 is responsible for more than three-quarters of global greenhouse gas emissions.

Three G20 members submitted new pledges in just the past few days, missing a deadline of 12 October for inclusion in analysis of the UN Framework Convention on Climate Change (UNFCCC).

In addition, of the 18 NDCs that have now been submitted, many rely on long-term targets and lack the meaningful near-term ambition needed, said UNDP on Thursday.

Looking only at intentions to reduce emissions, 86% of LDCs and SIDS, intend to raise mitigation ambition, up from 40% in 2019. The agency also notes that, ultimately, this group of 78 countries is only responsible for 7% of global emissions. For the UNDP Administrator, Achim Steiner, “these figures demonstrate that many developing countries across the world are leading the way for decisive climate action.”

“COP26 must be the moment where all nations rise to the challenge of climate change, especially high-emitters. As the window to limit global warming to 1.5 degrees Celsius narrows, this is our only pathway to secure the future of people and planet”, he said.

For example, the Paris Agreement’s ratchet mechanism is working, with most countries following the key requirement to revise and submit increasingly ambitious NDCs, every five years.

In total, 178 countries representing 79.3% of global emissions, plan to submit enhanced NDCs. In 2019, only 75 countries did so. Of this group, 160 countries have strengthened their targets.

UNDP also notes an uptick since 2019 in the number of countries preparing and submitting long-term strategies to reach net-zero emissions by mid-century.

Saudi Arabia, for example, announced earlier this week a 2060 net zero target. This Thursday, Australia and China confirmed net zero targets for 2050 and before 2060, respectively.

For the President of the UN General Assembly, Abdulla Shahid, this news offers “a slightly more hopeful view.”

“While the report acknowledges the gaps, particularly around financing, and commitments from wealthier countries, there is nonetheless cause for cautious optimism”, he said. 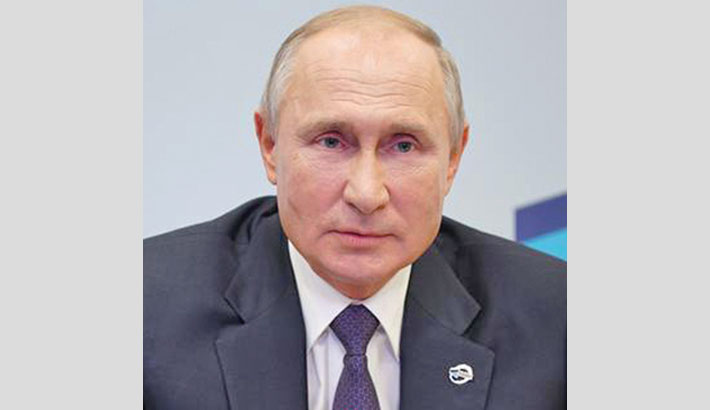 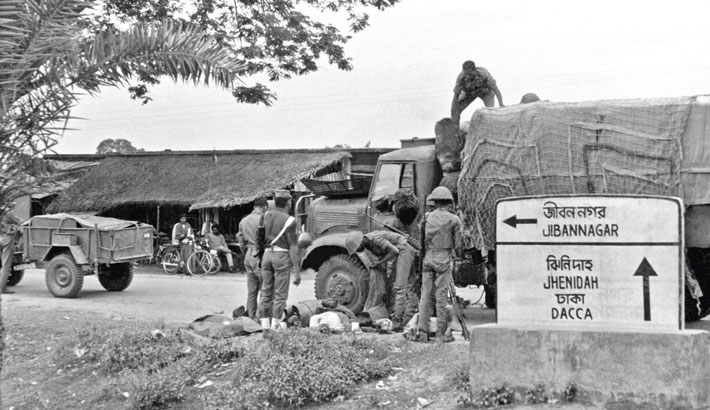 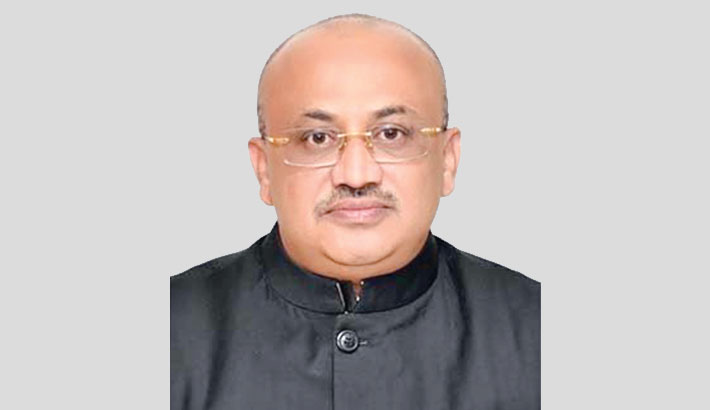