In this modern era, a city boasts of its modern road communication system. But, believe it or not, 50,000 residents of six Khilgaon neighbourhoods are not lucky enough to avail of the advantages of the modern means of road communication despite their belongingness to Ward-75 under the DSCC. According to a report of this newspaper, they have to use at least four major bamboo bridges over the Norai River and around 100 small ones every day for internal and external communications which is a real hassle for them. A photo of a 450-foot bamboo bridge over the Norai substantiates the tale of untold sufferings of the people that they have to undergo each and everyday during their movement to elsewhere including the main city. In this 21st century, it is not at all acceptable!

From the story, we have come to know that former Nasirabad Adarsha Union was announced a Ward-75 of the DSCC in a government gazette notification issued in July 2017. Five years passed by since upgrading of the union, but no touch of development is visible in the ward till date which is unfortunate indeed! The government is constructing the Padma Bridge, a dream project of the country's people, facing all odds, but the hapless people of this neglected ward are still using bamboo bridges and boats to go to work or for marketing or for other purposes like healthcare service et cetera.  Reportedly, they are not getting facilities like roads, drains, lights and bridges from their own city corporation. This is an example of sheer indifference on the part of the DSCC authorities towards the residents of this particular ward.

Each and every resident has a right to enjoy all civic amenities that they deserve from a city corporation. As city residents, they have the right to an adequate standard of living. So, they should be provided with the required amenities without making further delay. The authorities concerned should immediately come up to address the issue by first of all building a concrete bridge over the Norai.  For overall improvement of transportation, sincere efforts should be made for smooth road connections in and around the ward. 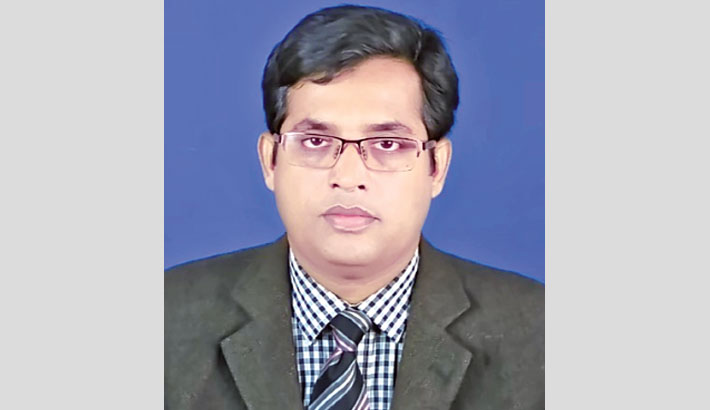 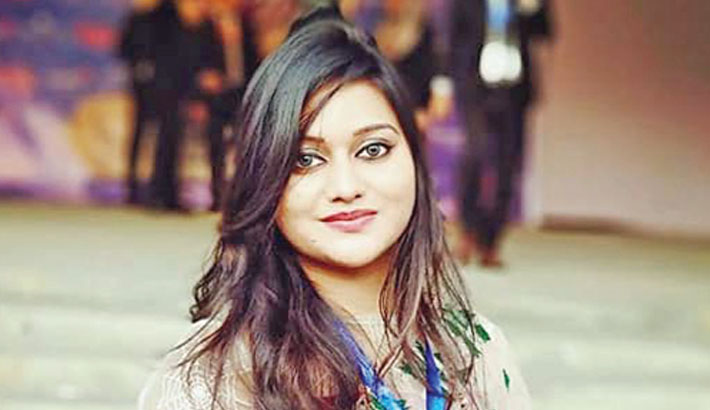