Mentioning that six people have died to date during the recent religious violence, Foreign Minister Dr AK Abdul Momen has said a few enthusiastic media outlets and individuals are spreading cooked-up stories to embarrass the government.

“Unfortunately, a few enthusiastic media and individuals are spreading cooked-up stories of deaths and rapes on religious minority basically to embarrass the Sheikh Hasina government that is committed to religious harmony,” he said in a statement issued on Thursday evening.

The foreign minister said four of the deceased were Muslims who were killed by police when they tried to torch Hindu houses while the rest two are Hindus -- one died a natural death and the other drowned.

He made it clear that no one was raped and not a single temple was torched or destroyed. “However, couples of deities or goddesses were vandalised.”

Momen said all the perpetrators have been arrested and they are now under police custody.

He further said a dozen and half poor houses that were burned down have been rebuilt and everyone got compensation.

In recent years, the foreign minister said, there has been a proliferation of puja mandaps in every place, including individual houses, as government pays money for every puja mandap and there is shortage of police forces to monitor all of them round the clock.

To avoid such incident of abuse, the organisers should not leave their puja mandaps unattended, he added.

An alleged drug addict left a copy of the Holy Quran near the foot of a deity when there was no worshipper or organiser at a puja mandap in Cumilla and another person took a photo of it and uploaded it on social media platform Facebook which sparked outrage, leading to vandalism and ransack, Momen said. 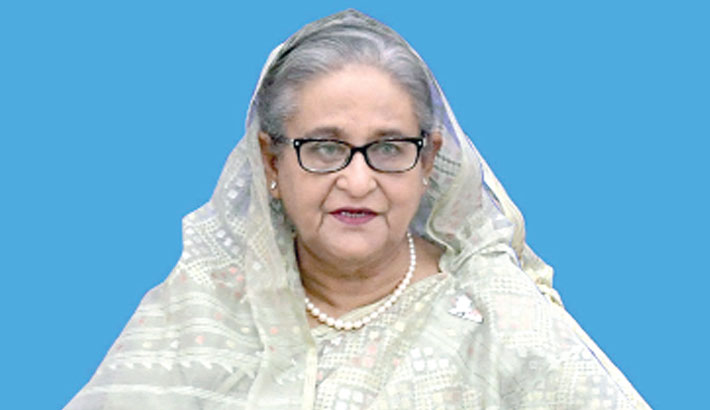 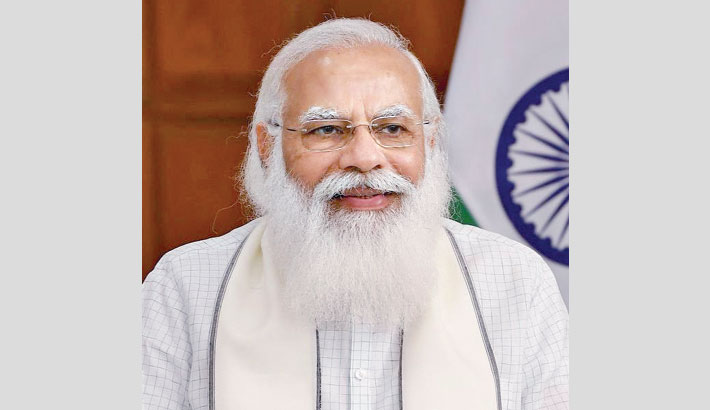 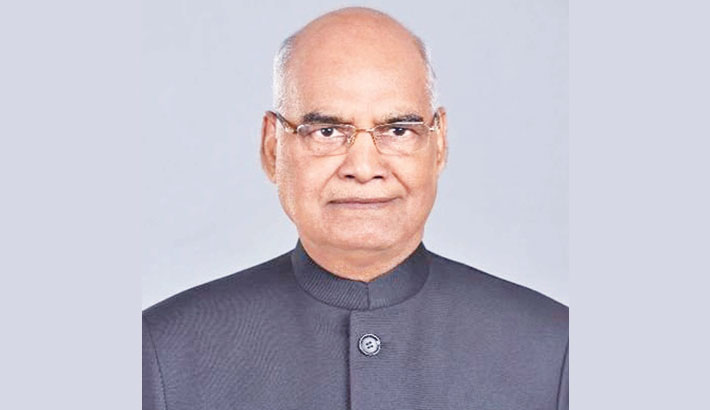 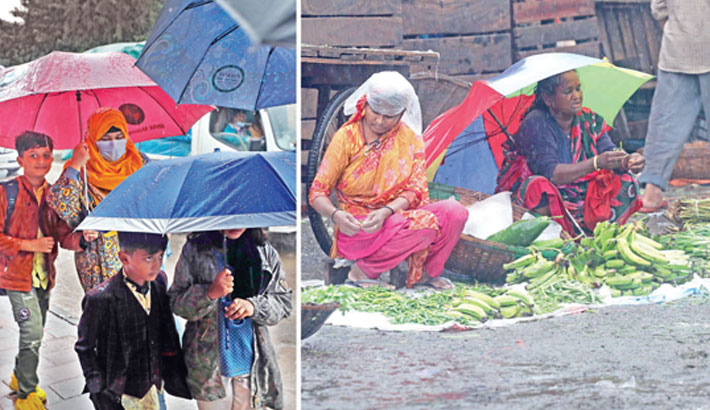 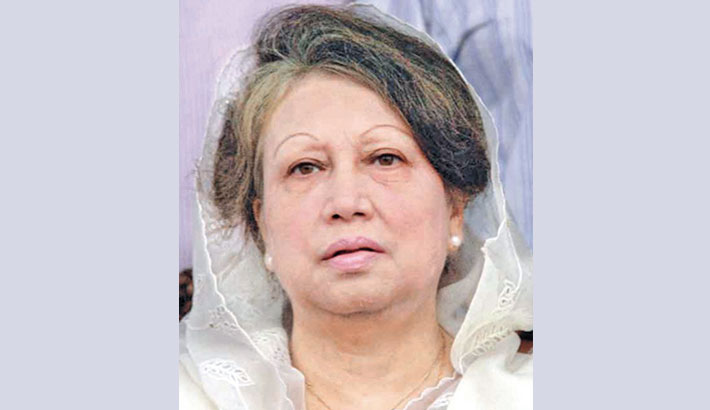 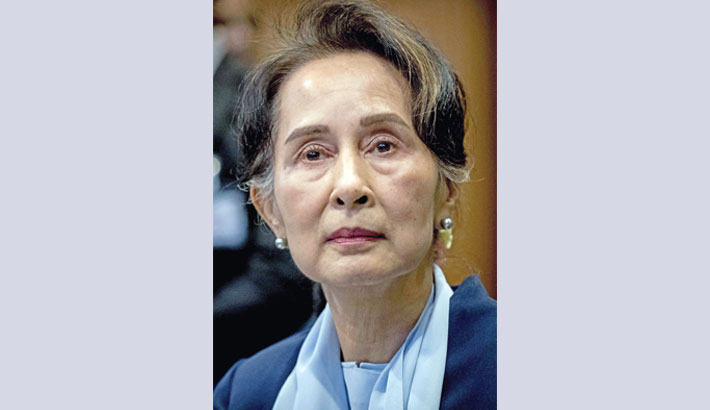 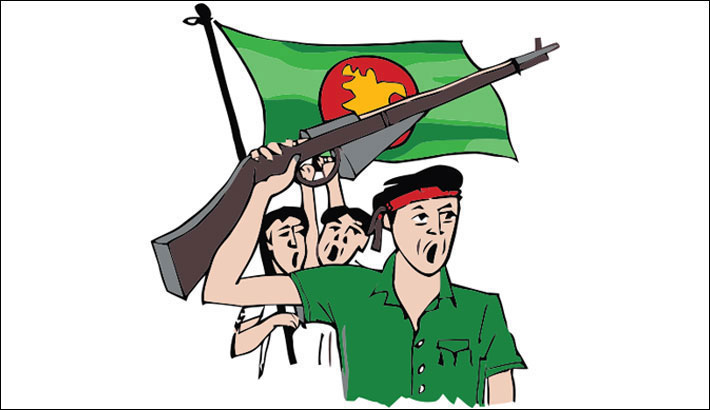 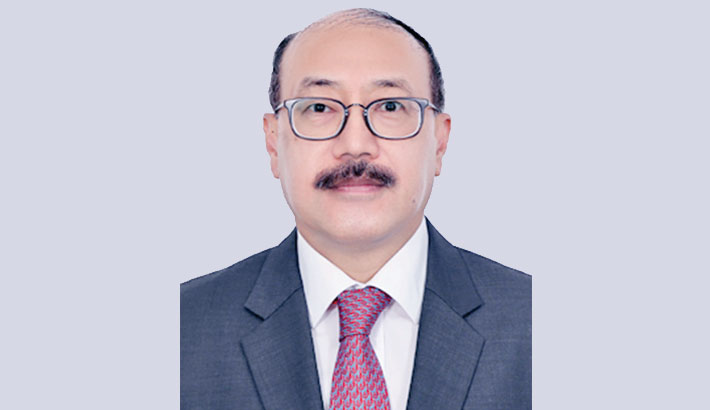