I am not an expert on religion. I am not even a fanatic religious person though I believe in God and my religion. However, in the light of the knowledge I have acquired by reading a few religious books over time, I can say that every religion speaks of tolerance of other religions. The essence of every religion that most people practise in the world is that every religion will be practised equally,showing respect to other religions. One of the pillars of the 1972 Constitution of Bangladesh was secularism. The Father of the Nation Bangabandhu Sheikh Mujibur Rahman believed in his heart that Bangladesh would always be staying as a secular country on the world map. We have seen how people of different religions have lived together in Bangladesh, showing respect for each other for ages. There is no denying that in some cases, there were tensions, but these were the brainchild of a particular class of people who wanted to catch fish in troubled water.

Our Hon'ble Prime Minister has always said that "religion belongs to someone, but festival belongs to everyone". With this feeling in mind, people of all religions of Bangladesh come together in festivals of different religions and share the joy with each other. This is the identity of universal Bangladesh. For centuries, Hindus, Muslims, Buddhists and Christians have been living here without judging anyone from a religious point of view. As the Hindus participate in the Eid festival, people of all religions in Bangladesh celebrate the Durga Puja. It goes without saying that various vested interest groups have tried to create discrimination between people of different religions by implementing different plans to turn Bangladesh into a communal state. Sometimes communal riots or sometimes oppression on minorities took place in the country. But over the past decade, things have changed. However, it is true that most of the people of Bangladesh still believe in their hearts that this country belongs to everyone irrespective of religion and caste.

We never want to introduce ourselves as Hindu-Muslim-Buddhist-Christian, and we all want to say that we are Bangladeshis,whichmost people want. But the recent demolition of Hindu temples, idols, and houses in different parts of Bangladesh centered on the Durga Puja, and the manner in which the people of the Hindu community have been physically tortured in some places cannot be accepted anyway. Every year, Durga Puja is celebrated in thousands of temples in Bangladesh. If we try to imagine the situation of the last decade, we will see that such incidents did not happen in that way. So a pertinent question is whether was it part of a plan? By creating such unrest and instability, did any selfish quarters try to capitalise on the occasion to serve their group interest?

There is no way to disagree that this is the product of the thinking of some insidious groups. It may have been part of a larger political plan that sought to undermine communal harmony in Bangladesh or bring change in the state power. They tried to spreadrumors with the expectation that the situation might have gotten worse. But even though they failed to make their plans a success, thelast few days' events hurt me. As I said before, I never like to see myself as a fanatic believer of any religion. At first, I did not express interest in writing about these issues, considering the earlier few incidents as isolated incidents. But in the aftermath of the incident, the situation in which a village of fishermen in Rangpur was set on fire a few days back compelled me to write this piece.

Now the question is, who is responsible for maintaining communal harmony in a country? Many will say that it is the responsibility of the state or government to maintain communal harmony. Is this the correct answer? I do not think so, as there is room to think about it because the state alone can't preserve harmony in a country. Of course, many may disagree with me because the state has an administration to control the situation. But we must remember that the power of administration cannot control the demonic nature of the human mind. And this is why it is the responsibility of the citizens to maintain this communal harmony. It is only possible to prevent the recurrence of such incidents if we fulfil our responsibilities irrespective of religion and caste and consider ourselves citizens of a non-communal Bangladesh. And if we believe ourselves demonic and listen to rumors, then such incidents will continue happening repeatedly.

However, the people and the state have a lot of responsibilities—especially the government and political parties who serve at the local level. There are many questions about the administration's role in the incidents in several places, including Comilla. There are even questions about the role of political leaders of the ruling party. The Hon'ble Prime Minister has repeatedly instructed the ruling party leaders at all levels to try to maintain peace and order in the area from their respective positions. But we have seen many leaders are not fulfilling their responsibilities properly. What is the main reason behind their silent role? Does it mean that those who hold various positions in the Awami League today are communal in their minds? Do they not uphold the secular ideology of Bangabandhu and his daughter Sheikh Hasina? This is the time to think over this issue.

We cannot expect non-communal thinking from the political leaders who do politics with communal parties. But this is not desirable from the leaders and workers of the party whose architect and the Father of the Nation wanted to build a secular Bangladesh. The kind of statements we have seen from some ruling party leaders at various levels through social media has also hurt me. The Awami League is a secular political party. If the leaders of that party talk communal, then it will be normal for those who do communal politics. If the perpetrators involved in every incident that has taken place in the last few days are arrested immediately, and exemplary punishment is given, the possibility of such incidents happening again in the future will be greatly reduced.

The heroism of any nation is not manifested through carrying out torture on the minorityby the majority. A country can only feel proud of itself when they live together, showing respect to each other. I strongly believe that most of the people of Bangladesh are bearers and carriers of secular ideology. The coexistence of people of all religions and castes is required to establish a secular Bangladesh. Therefore, it is necessary to build strong social resistance against those who want to destroy this coexistence. If the people and various social organisations work together with the state, it is possible to overcome the aggression of the communal forces and establish Bangabandhu's secular Sonar Bangla.

The writer is a Professor in

the Department of Public 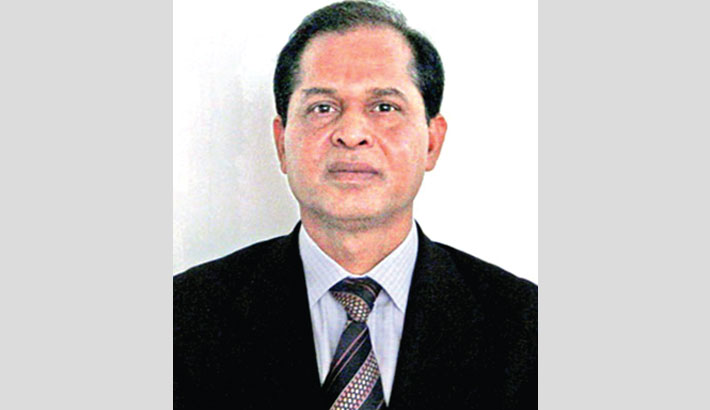 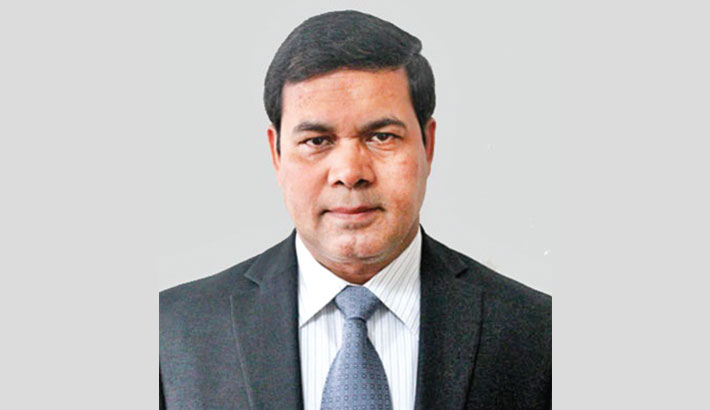