Sheikh Russel and His Radiant Smiles

It is always an extremely sad occasion when a child dies whether by motor accident, drowned in a village pond, electrocuted, struck by lightning or some other circumstances.

The misery within the hearts of the loving family is immeasurable and their outpouring of grief, understandably, can last for decades, if not for eternity.

The family is never the same again, never complete, however hard they try, similar to a jigsaw puzzle that is missing a piece.

If ‘natural’ deaths have that shattering effect on the human system, imagine the grief felt by Prime Minister Sheikh Hasina and her younger sister Sheikh Rehana when they learned of the assassination of all of their family members including little brother Shaheed Sheikh Russel. I can only hazard a guess as to the extent of the devastation they experienced.

Assassination of Father of the Nation Bangabandhu Sheikh Mujibur Rahman and most of his family members on August 15, 1975, shook Bangladesh at its core like a 9.5 earthquake on the Richter scale and made the nation gasp in horror and disbelief. How was it possible that anyone could perform such an horrific pitiless act and kill a life-loving, life-hugging innocent bright boy, people pondered. It seemed so unreal, so incredible, and so unbelievable such a ghastly act could happen. 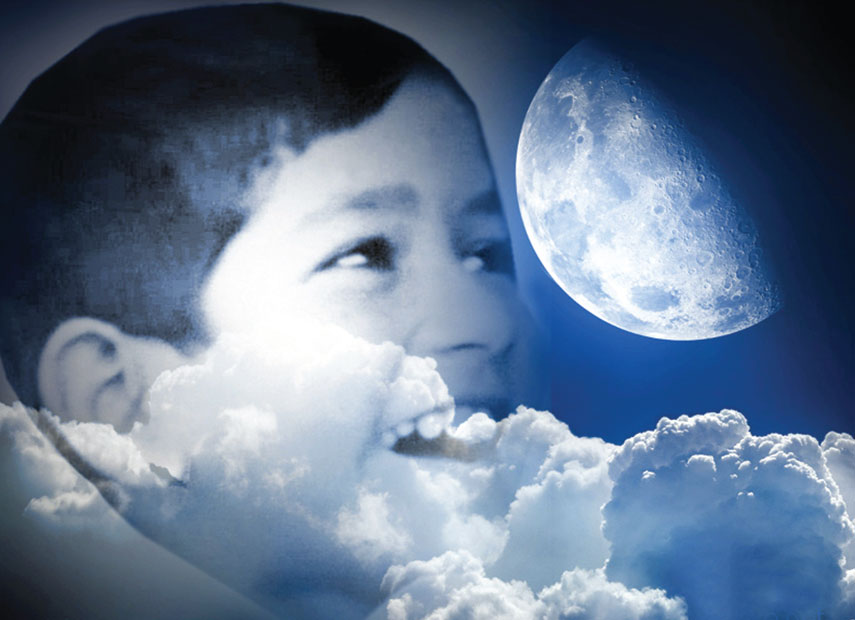 After all Sheikh Russel wasn’t royalty and the need to sever the bloodline wasn’t necessary. In the killing insane spree little Arif Serniabat and Sukanto Abdullah, kin of Bangabandhu, were also murdered, possibly because they were male heirs of the Sheikh family and it was thought they might become future political leaders. The killings didn’t make sense then and they still don’t make sense now.

Martyr Sheikh Russel (October 18, 1964 – August 15, 1975) was pistol shot by a coup army major and met his death in his family home in Dhanmondi 32, Dhaka. He was a student of class four at the University Laboratory School at the time.

The bubbly Russel was the youngest child of Begum Fazilatunnesa and Sheikh Mujibur Rahman, the founding father and first President of Bangladesh. It is sad and unforgivable that the life of this effervescent smiling lad of 10 was terminated in its prime.

The failed coup and absurd murder not only brought shame to Bangladesh, but it shamed human history. In every coup there are deaths and collateral damage, but children are deemed to be no threat and, thus, spared. This one, disgracefully, broke all the laws of both man and God.

History records that Russel was a likeable young lad whose eyes glistened and danced with the excitement of being alive and having fun and bringing joy into the lives of others. He was a good mannered, well-behaved cherub and his friends numbered many, but that’s not to say he wasn’t mischievous, after all he was a boy of 11 and boys will be boys!

He, like other kids of his age, preferred to be outside with his friends playing cricket, football or badminton and not attending to his school studies. He made friends easily and always had a smile for everyone, stranger or friend – and at the Bangabandhu home there were many callers on whom to practice. When illuminated, his smile penetrated the exterior of even the most frozen hearts and melted them. That was his heavenly gift.

Understandably, because of his father’s jam-packed political activities and regular bouts of imprisonment, Russel did not get to see much of him. It’s said, however, that absence makes the heart grow fonder, which is definitely true in this case. What time they had together may not have been as much as both would have wished, but that was compensated by the quality time they spent together.

They say in every child there are the making of a saint, Russel’s radiant smile alone would qualify him for sainthood.

If alive today Russel would be a man of 55 with movie-star good looks, no doubt, and most probably following in his father’s indelible footprints. 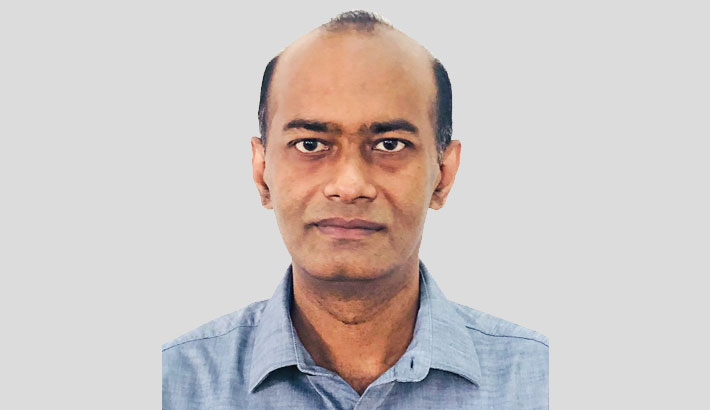 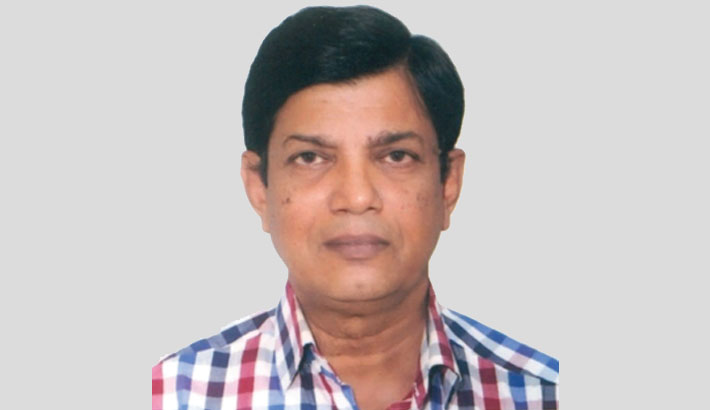