Director Rezwan Shahriar Sumit’s first feature film ‘Nonajoler Kabbo’ (The Salt in our Waters) will be released in theatre on November 26.

This was disclosed at a press conference held at Dhaka Club in the capital on Saturday.

The film ‘Nonajoler Kabbo’ tells the story of the lives and struggles of fishermen in a remote coastal village of Bangladesh. When a sculptor visits the place, he finds himself center stage in a primal, elemental conflict between land and sea, man and nature, past and future. 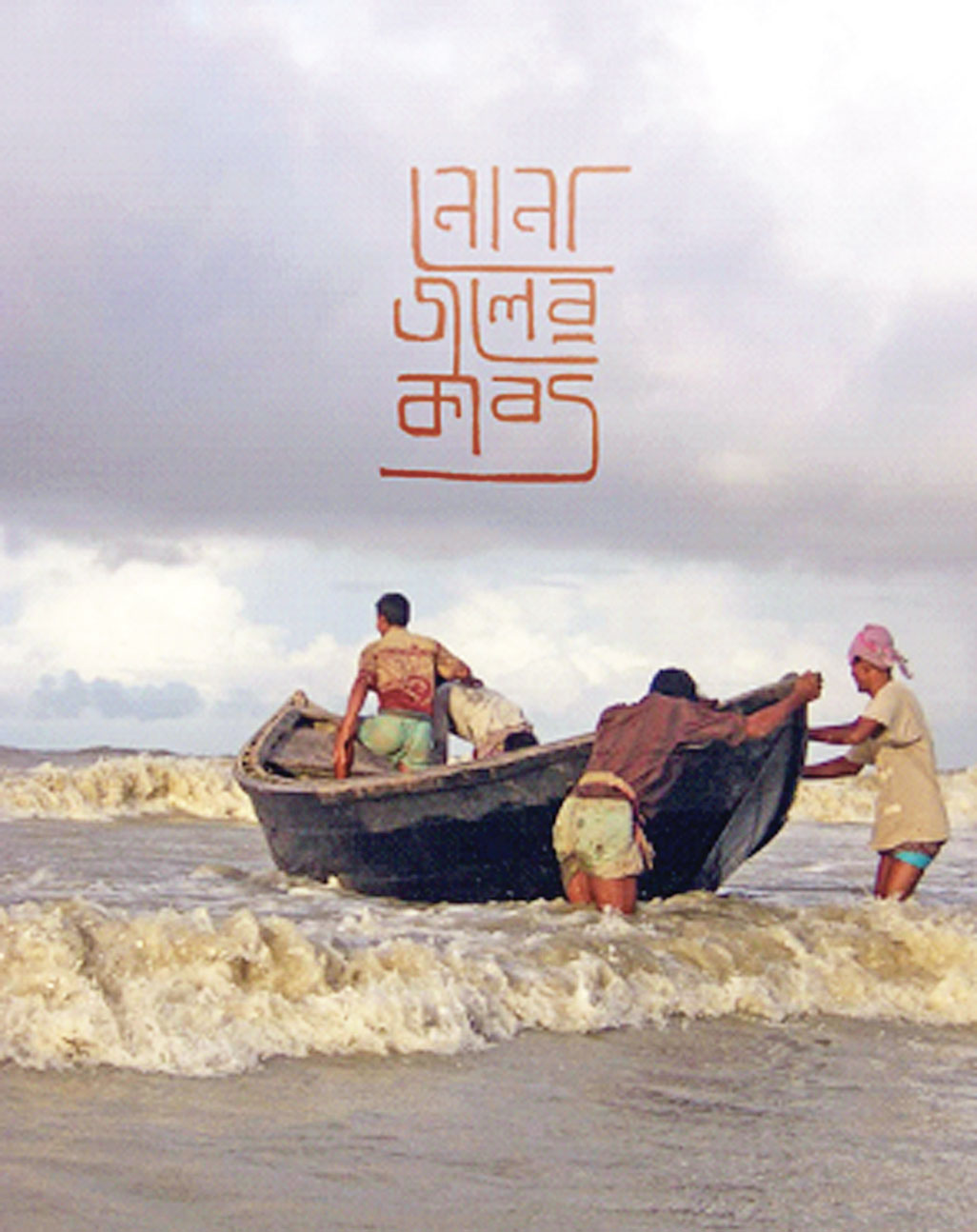 The music of the film is directed by Shayan Chowdhury Arnob. Star Cineplex is the distributor of the film.

Earlier, ‘Nonajoler Kabbo’ has been chosen in the official selection for the 64th British Film Institute (BFI) London Film Festival. The film was screened on October 13 in the festival. The movie has also participated in different international festivals in Busan, Göteborg, Seattle, and Singapore.

Now, the film is going to participate at United Nations Climate Change Conference (COP26). ‘Nonajoler Kabbo’ will be screened at IMax Theatre in Glasgow city in Scotland on November 8. Before, the film will be shown at the COY16 conference on October 29 in the same city.