Construction work of Dhaka Metro Rail, one of the projects the government has taken under the 20-year Strategic Transport Plan (STP) to reduce traffic congestion of overpopulated Dhaka city, is going on in full swing aiming at commercial inauguration of the first-ever metro rail of the country by the end of 2022. Four train sets – each comprising six air-conditioned coaches – have already reached the country from Japan and five more sets are scheduled to arrive by next September.

The city dwellers also observed the test run of an electric train a few months back. Once completed, the mega project is projected to serve more than 60,000 passengers per hour with wait times of approximately four minutes, which will be a great success in managing traffic congestion that currently causes 3.2 million working hour loss every day, resulting in an estimated annual loss of between Tk 20,000 crore and Tk 55,000 crore. 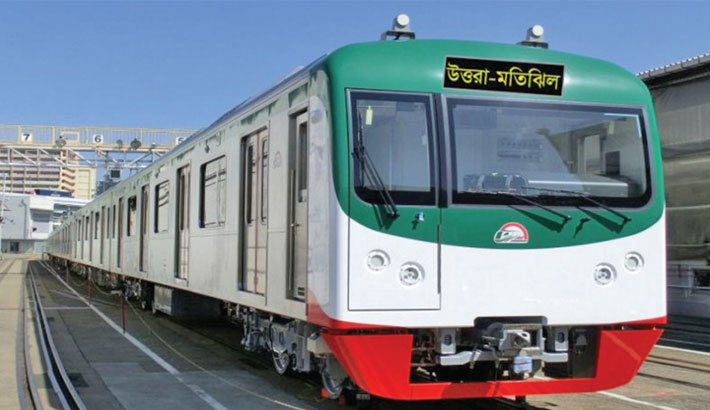 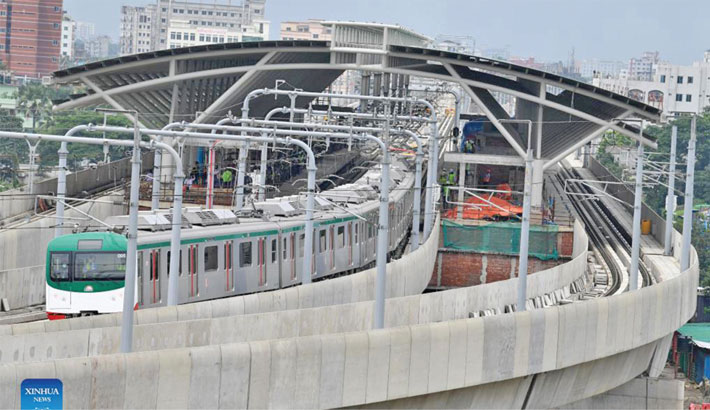 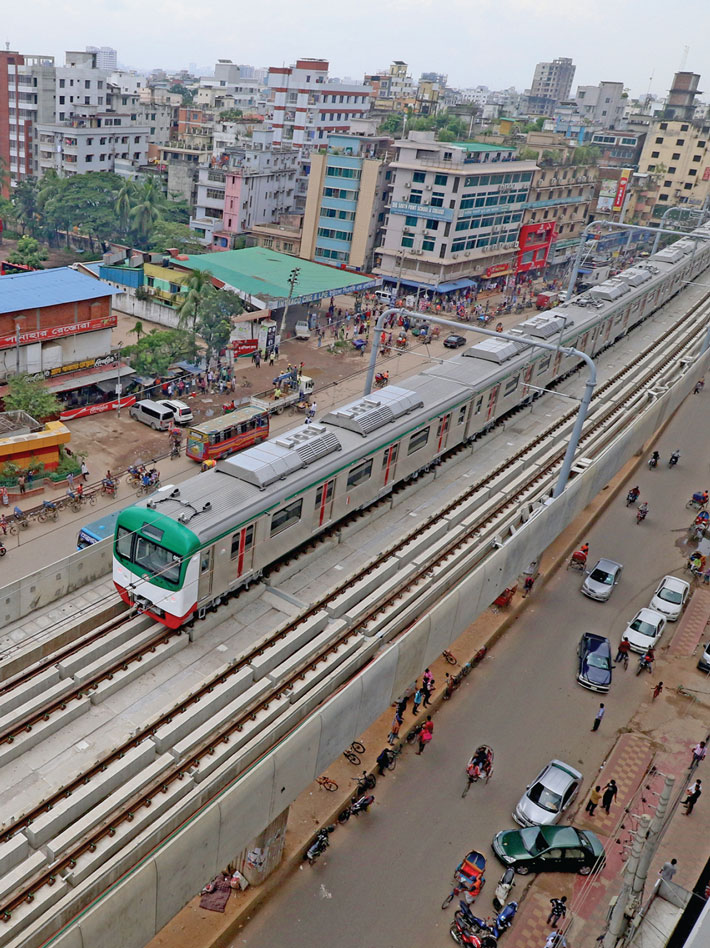 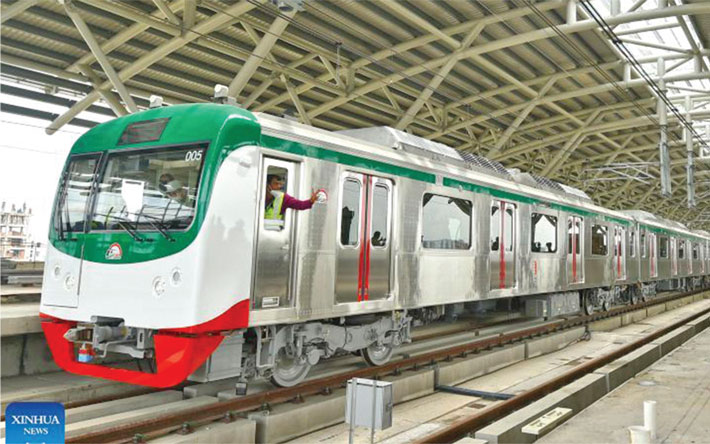