Bravery Behind the Bridge

The Awami League government in 1998-1999 conducted a feasibility study for constructing a bridge over the river Padma. But subsequent BNP government put the plan on hold. Then in 2008 Awami League pledged in its election manifesto of constructing the bridge, to be named the Padma Bridge. When the party returned to power, donors including the World Bank, ADB, JICA and IDB had come forward to arrange fund for the Padma Bridge project. Ironically, the World Bank cancelled the loan deals with flimsy accusation of corruption, jeopardising the entire project.

However, Prime Minister Sheikh Hasina steadfastly denied any wrongdoing in the project (a Canadian court also dismissed the corruption allegation) and showed immense courage and determination to construct the dream bridge without any foreign monetary assistance.

Now, the country’s longest bridge (6.15 kilometres) is visible with the installation of all of the spans and roadway slabs. The government is expected to open it for traffic by June 2022.

Thus the construction of the bridge tested the nation’s tolerance, height of aspiration and political courage and determination to achieve so. The construction process meant so much that the people waited with bated breath for whatever updates were there, and media reported with great attention to detail. The sheer sight of the bridge is a feast for our eyes, because it is a symbol of the country’s might and resilience. 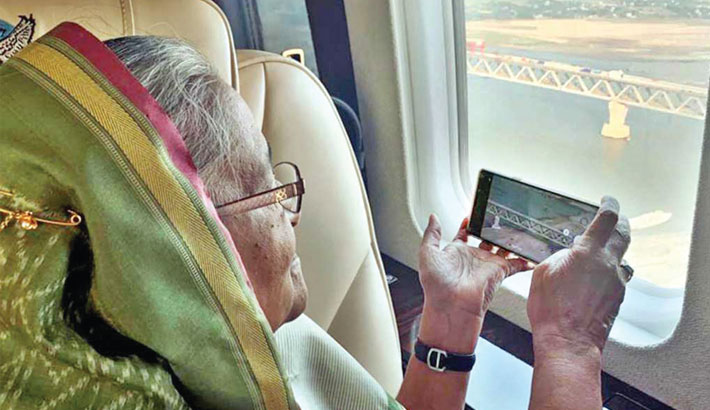 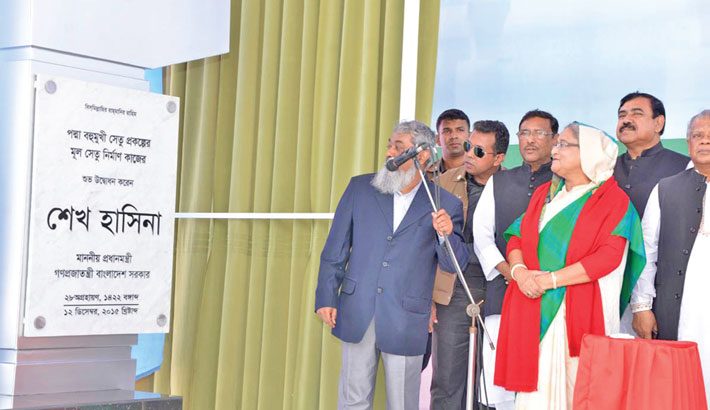 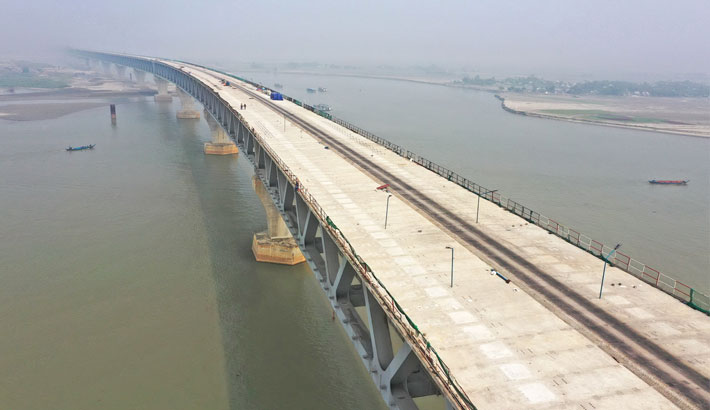 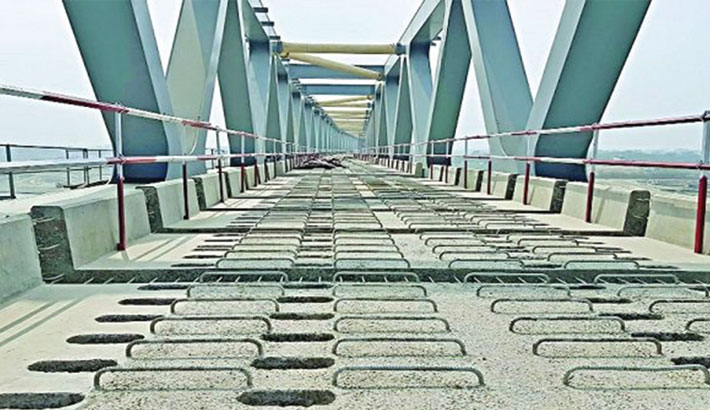 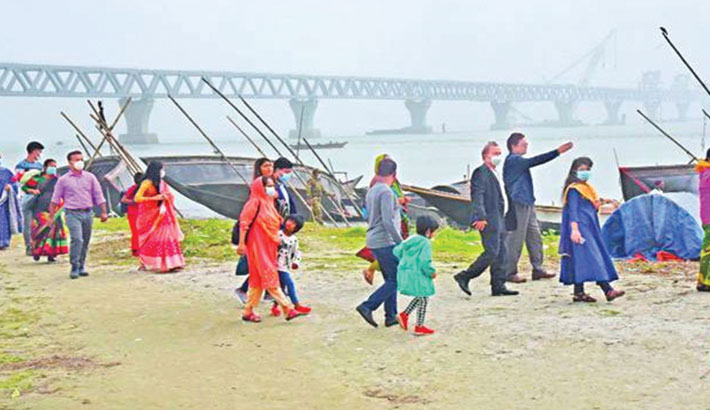 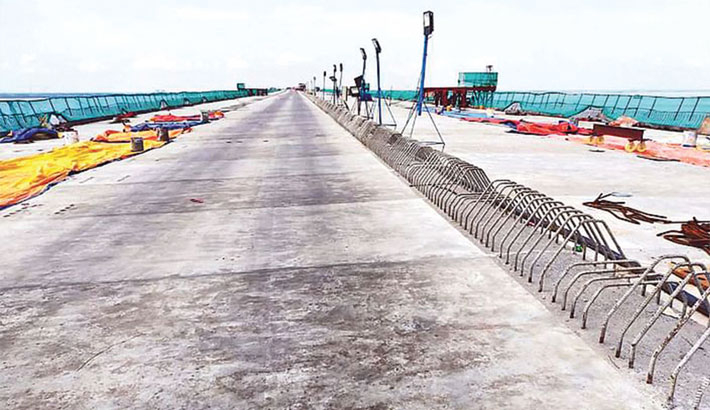 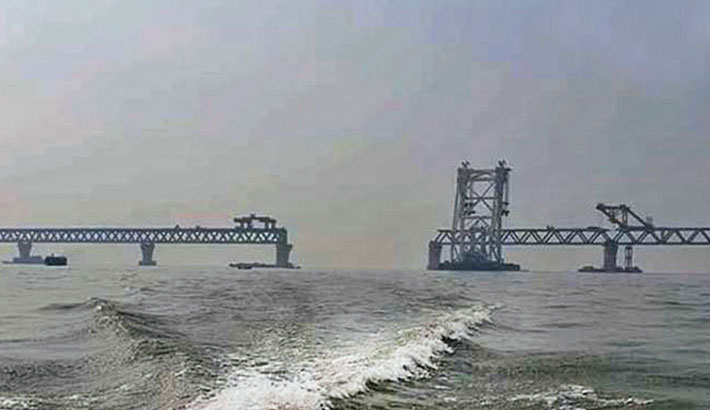