KIEV: Ukraine on Friday reported record coronavirus deaths and infections for the second day in a row as the capital Kiev is set to re-impose tough restrictions, reports AFP.

A government tally registered 23,785 new infections and 614 deaths in the ex-Soviet nation, which has an under-resourced public health service. Kiev on Friday was set to shutter public venues like restaurants and theatres unless all of their employees had been fully vaccinated in a bid to slow the spread of the virus.

Authorities in the country of around 41 million people initially struggled to source vaccines and convince Ukrainians to get a jab.

But new measures imposed in badly hit regions requiring vaccine certificates for entry to public places including schools have seen a wave of people getting inoculated.

Officials on Friday reported that 269,666 people had been vaccinated over 24 hours -- the highest figure since the beginning of Ukraine's vaccination drive in February.

Four vaccines including AstraZeneca, Pfizer and Moderna are available in Ukraine, but only 19 percent of the adult population has been fully vaccinated as of Friday, according to the government.

The jab drive has been hampered by a rise of forged vaccination certificates.

Ukraine has recorded more than 2.7 million coronavirus cases and 63,000 deaths since the start of the pandemic. 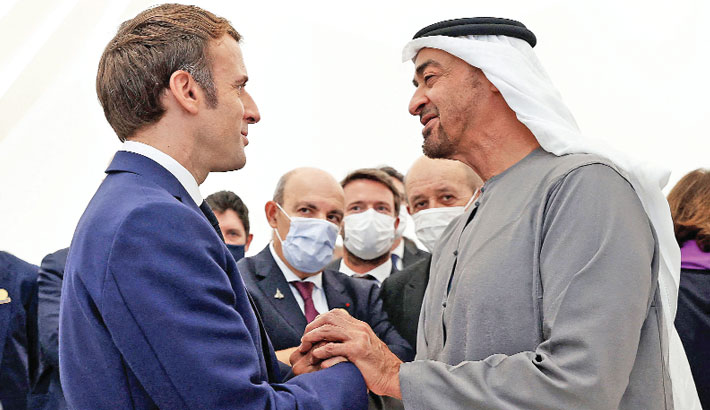