PORT-AU-PRINCE: The leader of a Haitian gang who kidnapped a group of North Americans over the weekend has threatened to execute them, according to video seen by AFP.

The footage shot Wednesday but released Thursday on social media showed Wilson Joseph, wearing a suit and surrounded by armed men, in front of coffins containing the bodies of five members of his gang.

"Since I'm not getting what I need, I'll kill these Americans," Joseph said, speaking in Haitian Creole.

A senior US official speaking on condition of anonymity said the video appeared to be genuine.

"As far as I know, the video that appeared online today is legitimate," the official told reporters late Thursday. "It's not a fake video as far as we can tell right now."

The kidnappers are demanding $17 million ransom for the hostages' freedom, security sources have told AFP.

On Saturday the group of 17 US and Canadian missionaries and their children were kidnapped in broad daylight while on a visit to an orphanage in the heart of an area in eastern Port-au-Prince, which is under control of the gang.

The United States has advised Americans not to travel to Haiti, in particular due to kidnappings they say regularly include American citizens.

Since December 2020, Haitian police have sought Joseph for crimes including assassination, kidnapping, vehicle theft and hijacking of cargo trucks.

Across the city, demonstrators have voiced outrage over being forced to buy gasoline on the black market.

Armed groups hijacked more than a dozen tankers at the third, located in the Cite Soleil slum, in early September.

On Thursday, near one barricade of flaming tires, protestors accused authorities of favoring fuel imports over renewable energy.

"We don't have an electricity grid in Haiti, so we have to look for diesel to run a generator," said one 30-something student who wished to remain anonymous for security reasons.

"We have all the sun in the world but solar panels are overpriced," he said.

Against the backdrop of growing gang influence, Prime Minister Ariel Henry announced late Thursday the appointment of a new police chief, Frantz Elbe, after the resignation of his predecessor Leon Charles.

"It's time to get to work. We would like public peace to be restored, to return to normal life and to find the path of democracy. Finally, we would like to organize elections," said Henry on Twitter. 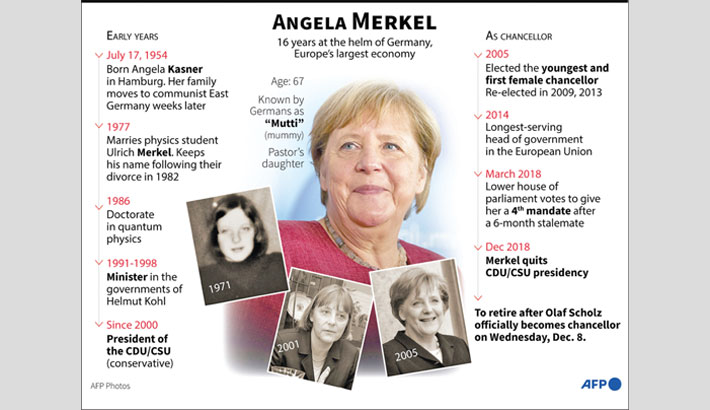 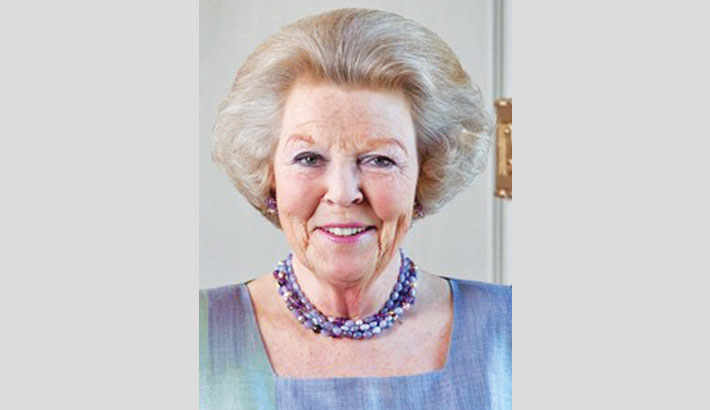 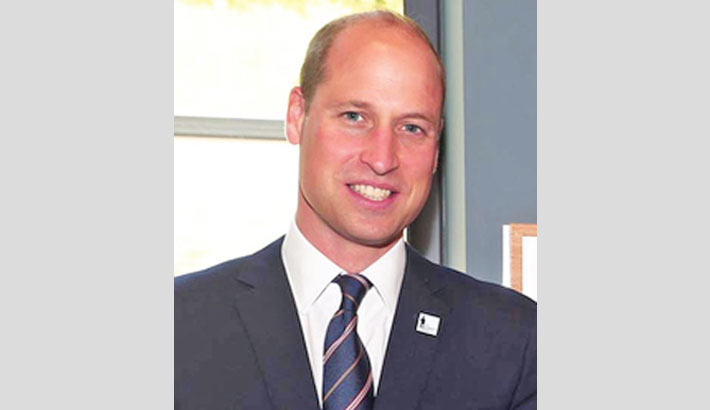