MOSCOW: The Taliban agreed on Wednesday to work with Russia, China and Iran on regional security after the Kremlin warned of emerging Islamic State and drug-trafficking threats in the wake of the hardline group's takeover in Afghanistan, reports AFP.

During talks in the Russian capital -- the Taliban's latest high-profile international appearance since they took power in August -- ten participating countries also called for "urgent" humanitarian aid for Afghans and said countries that recently withdrew troops from Afghanistan should fund reconstruction efforts.

The talks came after Russian President Vladimir Putin warned IS fighters were massing in northern Afghanistan to spread religious and ethnic discord in former Soviet republics that Moscow considers its backyard.

In a joint statement Wednesday parties to the Moscow meeting said they had raised concerns about the activity of terror groups and "reaffirmed their willingness to continue to promote security in Afghanistan to contribute to regional stability". Foreign Minister Sergei Lavrov, who addressed the gathering and criticised the absence of US officials, earlier said both IS-linked fighters and al-Qaeda have been seeking to exploit a security vacuum. Taliban representatives prior to the talks in Moscow had met with European Union and US officials and travelled to Turkey to win official recognition and aid from the international community after their takeover in mid-August.

Its delegation, headed by Deputy Prime Minister Abdul Salam Hanafi, a senior figure in the new Afghan leadership, again called for recognition saying that "the isolation of Afghanistan is not in the interest of any side. This has been proven in the past." The Kremlin's envoy to Afghanistan Zamir Kabulov however said official recognition would only come when the Taliban meets expectations on human rights and inclusive governance.

In their joint statement participants echoed those concerns, urging the Taliban to "practise moderate and sound internal and external policies" and "adopt friendly policies towards neighbours of Afghanistan".

On domestic policy, they called on the Taliban to "respect the rights of ethnic groups, women and children".

The hardline group badly needs allies as Afghanistan's economy is in a parlous state with international aid cut off, food prices rising and unemployment spiking.

The meeting came amid concerns over a looming humanitarian crisis in Afghanistan, and Brussels has pledged one billion euros ($1.2 billion) in aid after the hardline group's takeover.

French Foreign Minister Jean-Yves Le Drian addressing the French senate warned Wednesday "if there is not sufficient liquidity in the country, the state itself will collapse".

Kabulov in Moscow urged the international community to abandon "bias" and unite to help Afghans.

"Not everyone likes the new government in Afghanistan, but by punishing the government, we punish the whole people," he said.

The joint statement later Wednesday called for "consolidated efforts to provide urgent humanitarian and economic assistance to the Afghan people in the post-conflict reconstruction of the country".

The countries, including ex-Soviet states bordering Afghanistan also called for a United Nations international donor conference "as soon as possible".

Military actors in the country over the last 20 years "should shoulder" post-conflict reconstruction and development, they said -- a clear reference to the US-led occupying force that pulled out of Afghanistan.

Moscow has reached out to the Taliban and hosted its representatives several times in recent years, even though the Taliban is a designated terrorist organisation in Russia.

Officials in Moscow have voiced a slew of security-related concerns since the Taliban wrested control of Afghanistan and foreign troops pulled out after nearly 20 years.

The Russian president cautioned last week that some 2,000 fighters loyal to the Islamic State group had converged in northern Afghanistan, adding that their leaders planned to send them into neighbouring Central Asian countries disguised as refugees.

Lavrov has previously warned that drug trafficking from Afghanistan had reached "unprecedented" levels, a concern echoed by the Kremlin during meetings with other Central Asia countries and China.

In the 1980s, Moscow fought a disastrous decade-long war in Afghanistan that killed up to two million Afghans, forced seven million more from their homes and led to the deaths of more than 14,000 Soviet troops. 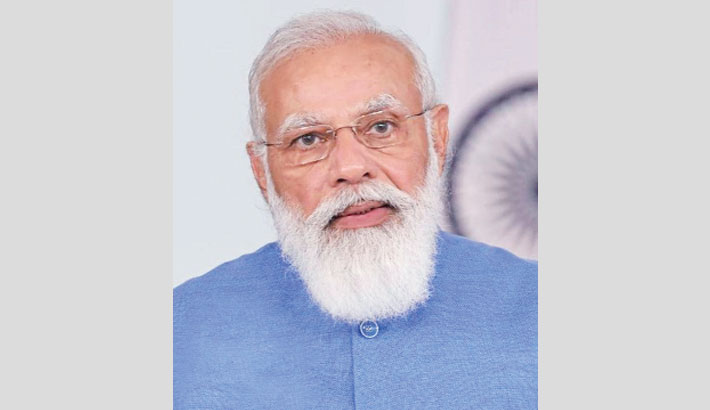 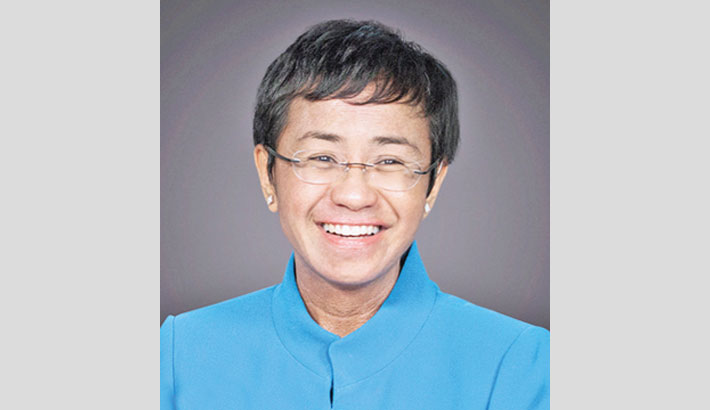