TOKYO: Commodity currencies stood near multi-month highs on Thursday on strong raw material prices, while the improved mood chipped away at demand for the safe-haven US dollar, which has recently been supported by expectations of Federal Reserve tapering.

Sterling was also riding high on firming perceptions the Bank of England (BoE) will raise interest rates as soon as next month to curb inflation, despite softer-than-expected UK price data on Wednesday.

“It looks almost certain that the BoE will raise interest rates in November, perhaps again in December, as inflation could get out of control otherwise given a severe labour shortage,” said Yukio Ishizuki, senior strategist at Daiwa Securities.

“And globally we are likely to see rate hikes to curb inflation in many countries, which means the US dollar is standing out less than before, in terms of rate hike expectations.”

The dollar’s index dipped 0.10 per cent to 93.514, holding barely above Tuesday’s three-week low of 93.501. It has declined 1.1 per cent from a 15-month peak hit last week. Expectations that the Fed could soon scale back pandemic-era stimulus has underpinned the dollar over the past few months.

Commodity currencies led gains against the dollar as oil prices hit their highest levels in many years.

The Canadian dollar rose about 0.2 per cent to CUS$1.2295 per US dollar, hitting a high last seen in late June, also thanks to higher-than-expected Canadian inflation data. The Australian dollar also extended its bull run to hit a three-and-a-half-month high of US$0.7545 while the New Zealand dollar hit a four-month peak of US$0.7212.

Oil prices have been supported by strong demand as countries started to reopen their economies, while a global coal and gas crunch showed little sign of abating. US crude and fuel inventories have tightened sharply.

Against the euro, sterling was near its highest levels since February 2020, at 84.26 pence per euro.

The UK currency held momentum due to rising expectations of a BoE rate hike.

British overnight indexed swaps are pricing in about 80 per cent chance of a 0.25 per cent rate hike on Nov 4.

“It’s as if the BoE is stealing the spotlight from the Fed as it looks likely to raise rates before the Fed,” said Kyosuke Suzuki, president of financial algotech company at Ryobi Systems.

“What could be the game changer, though, is if the Fed is also jumping on the bandwagon of global rate hikes much sooner than expected,” he added. 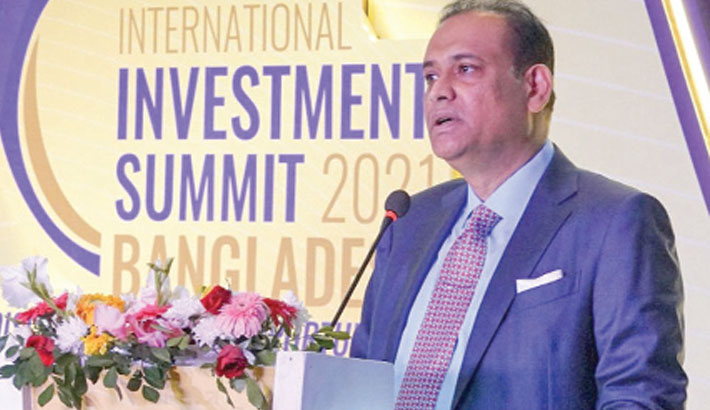 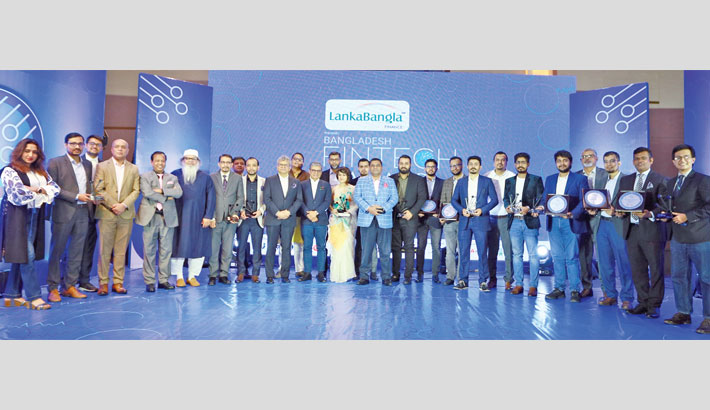 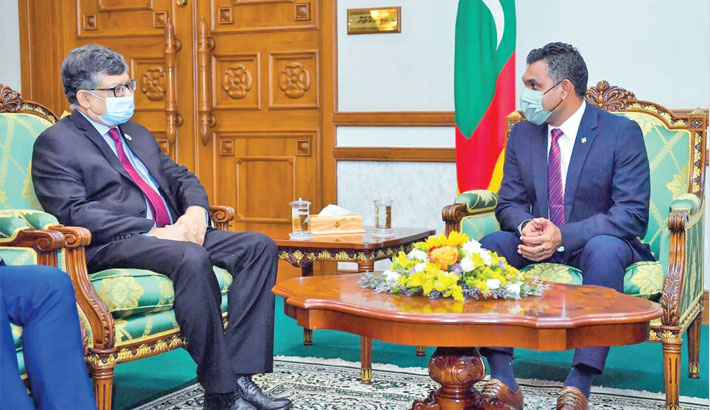