Richie Berrington smashed 70 to set up Scotland's second successive win at the Twenty20 World Cup as they beat Papua New Guinea by 17 runs on Tuesday.

Scotland, who shocked Bangladesh in their tournament opener on Sunday, are now on the verge of making the Super 12 stage.

Scotland rode on a crucial 92-run third-wicket stand between Berrington and Matthew Cross, who hit 45, to post 165 for nine after electing to bat first in the round-one match.

Fast bowler Josh Davey returned career-best figures of 4-18 to help bowl out Papua New Guinea, who have lost two in two, for 148 in 19.3 overs despite a valiant 37-ball 47 from Norman Vanua. 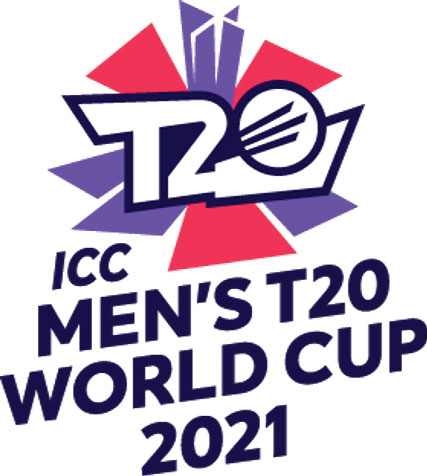 "You need to try and find one or two partnerships in a T20 to really give yourself a chance to post a decent score. Richie Berrington and Matt Cross played outstandingly well today," Scotland skipper Kyle Coetzer told reporters.

"Richie was obviously the man of the match and he has been doing that consistently for us over the last month or so."

The seventh-wicket partnership between Vanua and Kiplin Doriga, who hit 18, of 53 off 29 balls gave Scotland a scare in the last few overs, but Davey sent back Vanua to dim PNG's chances of a chase.

"Getting exposure, playing more games and testing ourselves against quality opposition would be good. If we can get more exposure we might be able to express ourselves better," PNG skipper Assad Vala said. 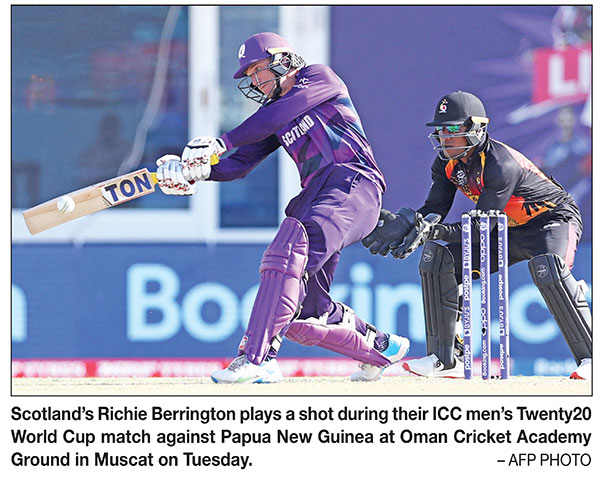 "Scotland are a really good bowling team and they put us under pressure and we crumbled. The lower order brought us back into it."

Berrington stood out with his attacking batting to lift Scotland from 26-2 and a stunning one-handed catch off Davey to get rid of Simon Atai.

Berrington hit three sixes including one which was measured at 97 metres -- the longest in the tournament so far -- and six fours in his 49-ball knock.

He raised his sixth T20 half-century with a boundary straight down the ground after he lost wicketkeeper-batsman Cross, playing his 50th T20 international.

Papua New Guinea took six wickets in the last two overs including Berrington's key scalp and gave away just 15 runs but Scotland posted their highest total in the T20 World Cup, surpassing their previous best of 156 v Afghanistan in 2016. 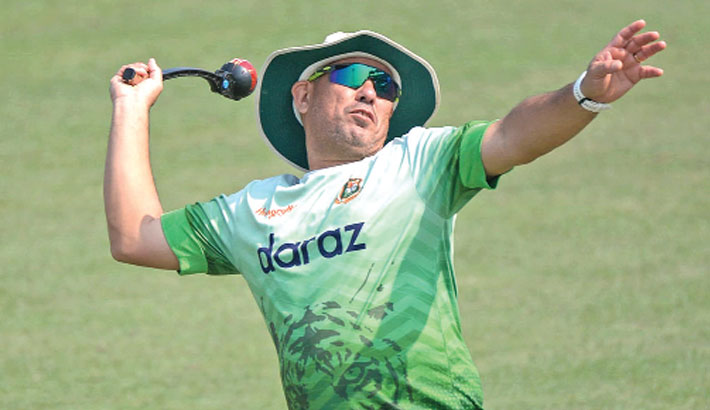 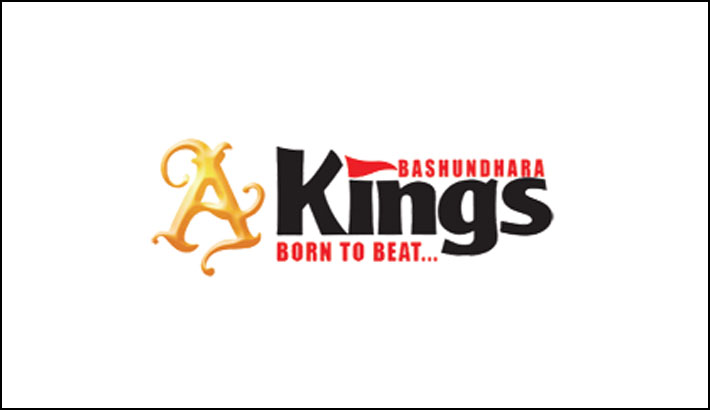 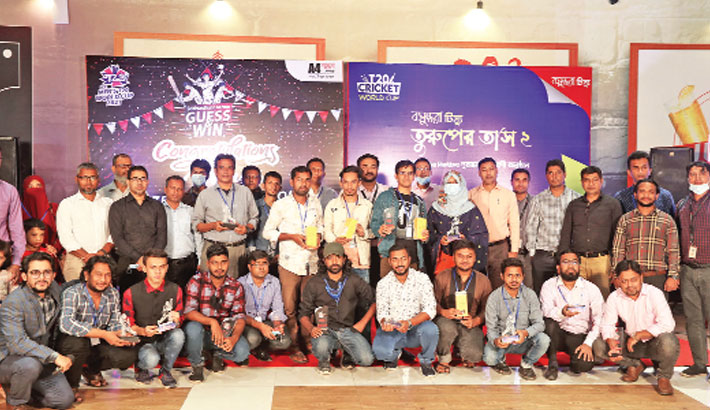 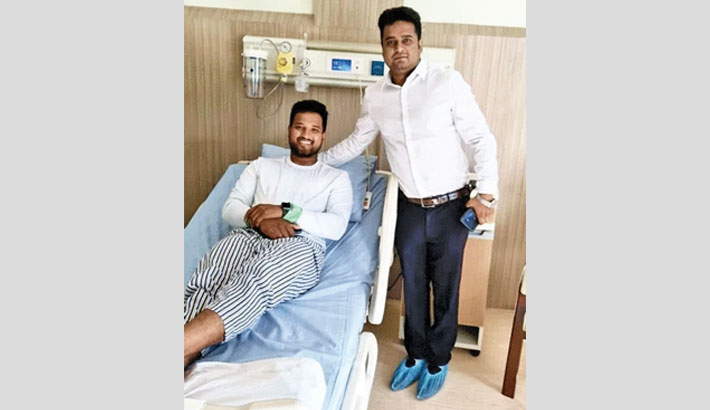