Onion price has dropped in the city soon after the government has cut import duty for the item.

Import activities between Bangladesh and India through Hili and other land ports resumed from Sunday, said Harun ur Rashid, president of Import-Export Group in Hili.

“More than 200 trucks of onion will enter Bangladesh from all land ports across the country and each truck will contain around 25 tonnes of onion,” he said.

The customs authorities on Thursday reduced import tariffs for onion and raw sugar to cut costs of businesses and contain the soaring prices of the two popular items, according to notifications from the National Board of Revenue (NBR). The NBR removed 5 per cent customs duty on import of onion. The 5 per cent regulatory duty on the popular cooking ingredient will remain unchanged.

Importers will be able to bring the bulbs by paying a 5 per cent tariff until December 31 this year.

Export and import activities between Bangladesh and India through the Benapole land port remained closed for four days from October 12 to 15 on the occasion of Durga Puja, the largest religious festival of the Hindu community. 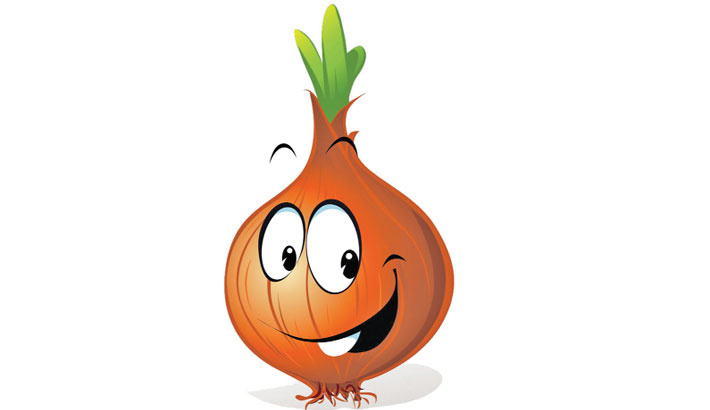