The 23rd edition of National Cricket League will get underway today at four different venues in Sylhet, Chattogram and Cox’s Bazar that will mark the resumption of domestic cricket in Bangladesh after six months.

In tier-2, Chattogram will take on Rajshahi at the Zahur Ahmed Chowdhury Stadium in Chattogram while Dhaka Metro will vie against Barishal in the other match at the Cox’s Bazar Academy in Cox’s Bazar.

Ahead of the tournament, all the players of the respective teams took part in their practice sessions on Saturday after completing a three-day mandatory quarantine at the team hotels.

The tournament is expected to run until November 24 as all eight teams will play six games in their respective tier.

Earlier, the last edition of the NCL was suspended after two rounds on April 2 due to the rise of coronavirus cases in the country.

Second round of NCL begins today 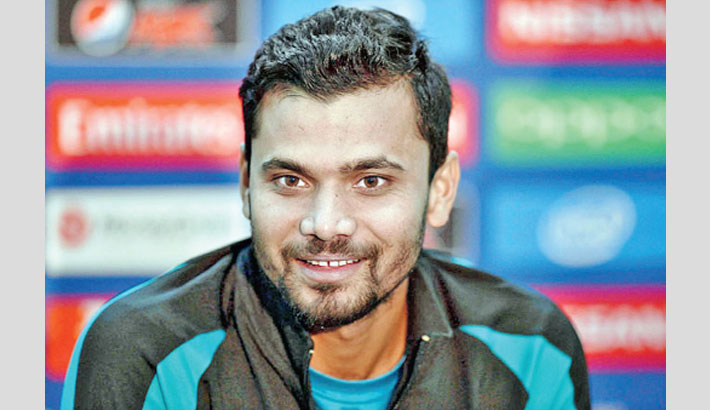