Dhaka South City Corporation (DSCC) Mayor Sheikh Fazle Noor Taposh on Wednesday said that the extended portion of the metro rail project is in conflict with the development plan of the drainage line of the city corporation.

“The metro rail authorities said that the work of extended part, from Motijheel to Kamalapur, will not be conflicting with the drainage construction plan of DSCC. But we have observed that it is in conflict with our drainage line," he said during a visit to the development work of drainage line from Kamalapur Rail Station to TT Para.

Taposh said the metro authorities applied for the installation of the MRT line in the same alignment where DSCC was working to find a solution to the waterlogging problem.

“The development work of overhead metro rail might keep Dhaka dwellers under the waterlogging problem. The project design is sketched by consultants sitting indoor which is not effective.

“If they don’t visit the field and consult with other stakeholders of the city including city corporations for preparing a design, it won’t  be accepted,” he said.

Commenting about the waterlogging problem and gas line disconnection in Kadamtali area due to Padma Rail Link Project, Taposh said, “We have taken a mega development work to resolve waterlogging problem of Shyampur Industrial Area, but the project authorities stopped the drainage lines. As a result, situation in the area will be aggravated in the rainy season.”

DSCC Mayor noted that the development work of different government bodies without coordination is compounding the public sufferings.

“We have requested the Padma Rail Link Project authorities over and over again to build a culvert for drainage of rainwater until we complete the construction work of drainage lines. But they are not paying any heed. Many government bodies are embarking on development projects in Dhaka without coordination, aggravating the sufferings of people,” he said.

Taposh said that they have implemented the short-term development plan for solving waterlogging problems. 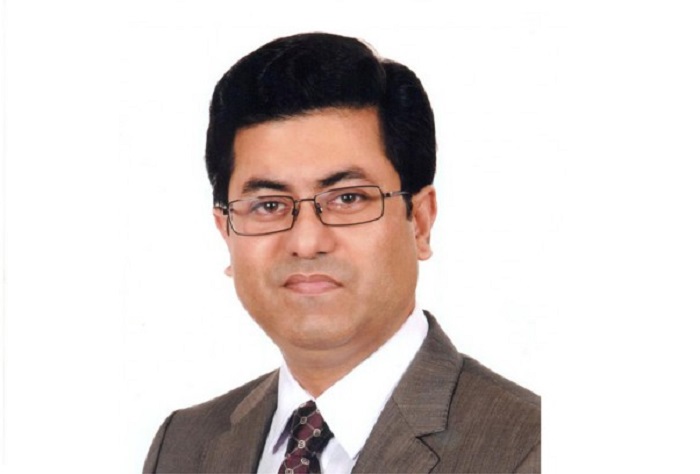 Taposh blames lack of coordination of development projects for waterlogging