Prime Minister Sheikh Hasina on Tuesday provided financial assistance for 303 puja mandaps at Kotalipara in Gopalganj under her personal fund for celebration of Durga Puja, the biggest religious festival of Hindus.

On behalf of the premier, leaders of the local Awami League handed over financial assistance to the representatives of the puja mandaps at Kotalipara upazila.

In his speech, Kotalipara AL president Bhabendranath Biswash said that mother Durga descends on the earth every year ushering a new hope for the welfare of the human kind.

Some 500 kgs of rice has also been allocated for each puja mandap from the government while AL leaders have handed over financial assistances to puja mandaps, he said.

“We, the Kotalipara people are wishing long life of our beloved leader,” he added. 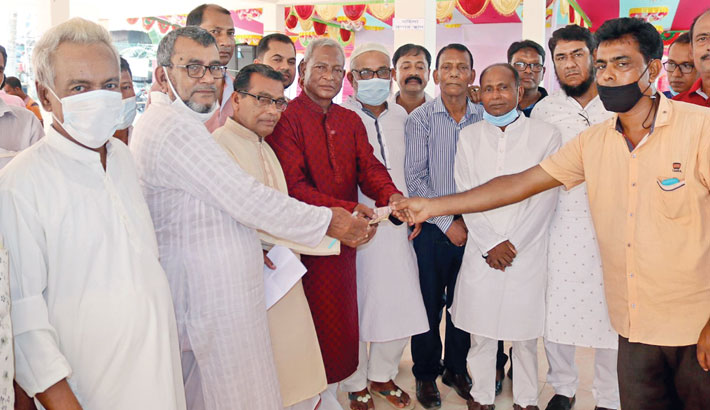 Prime Minister Sheikh Hasina has extended financial assistance to the Hindu community of Kotalipara upazila in Gopalganj on the occasion of Durga Puja. On behalf of the prime minister, leaders of Kotalipara Awami League hand over a donation cheque to Kotalipara Central Puja Mandap chairman Krishna Chandra Dey on Tuesday.     —SUN photo 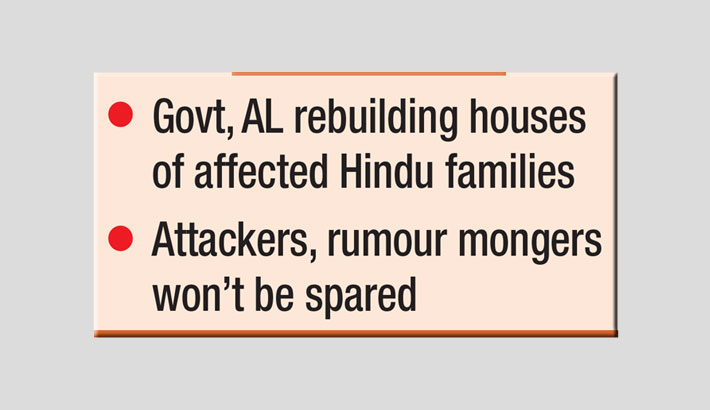 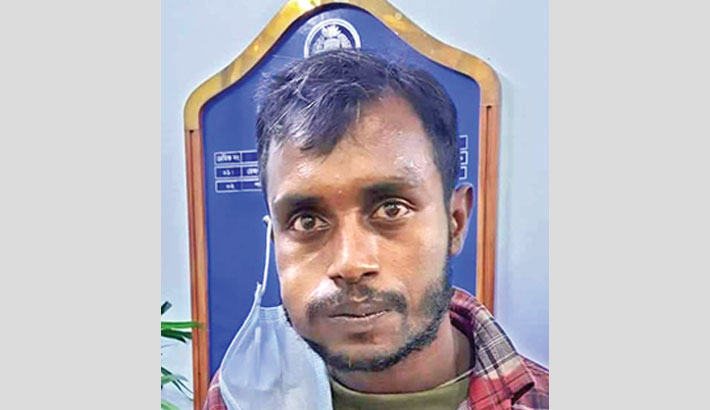