"Shooting broke out and six migrants were killed in total. They were shot by the guards," the UN agency's Libya chief Federico Soda told AFP.

"We don't know what triggered the incident today but it is related to overcrowding and the terrible, very tense situation" at the Al-Mabani facility in the capital, he said. He added that at least 20 other migrants were wounded and that many more had escaped in the chaos.

An Interior Ministry official quoted by Libyan News Agency said the number of escapees could be around 2,000.

Videos online appeared to show hundreds of people, many of them minors, running away from the centre.

The killings came a week after sweeping raids in Tripoli, mostly targeting irregular migrants, left at least one person dead and 15 wounded, according to the UN Support Mission in Libya (UNSMIL).

Doctors without Borders (MSF) said 5,000 migrants and refugees had been swept up in "violent mass arrests", tripling the numbers detained in the city in just five days.

Libyan authorities had said the wave of detentions last Friday and Saturday were part of anti-drug raids on houses and makeshift shelters in Gargaresh, a poor suburb of Tripoli.

Soda said the heavily guarded Al-Mabani centre, which has a capacity of 1,000, had by Friday been housing 3,000 migrants, mostly from sub-Saharan Africa, around a third of them in the grounds outside the building.

Guards had fired into the air to control previous incidents during the week, he said.

"Their detention is arbitrary and indiscriminate," he said.

"There are people there who have legal documents but they are stuck in the country."

Videos posted on social media, some filmed from cars, appeared to show hundreds of people climbing over a metal fence and running across the road and down nearby streets.

One showed people running through the streets chanting "freedom! freedom!" in English. In another, a migrant said those fleeing were from "Somalia, Sudan, Egypt" and other countries.

AFP was unable to immediately verify the footage.

A witness told AFP he had seen around 500 migrants heading along a street near the centre.

An AFP reporter later saw at least 140 people who had apparently been recaptured by security forces and gathered under a bridge before being placed on a bus.

Particularly since its 2011 revolution unleashed years of violence and lawlessness, Libya has become a key departure point for tens of thousands of migrants hoping to reach Europe.

Official centres for migrants detained in the war-battered country are riddled with corruption and violence, including sexual assault, according to the United Nations and rights groups.

The UN's refugee agency UNHCR had said earlier Friday that it was "increasingly alarmed about the humanitarian situation for asylum seekers and refugees in Libya".

MSF said Wednesday that many of those captured in recent days were being held "in overcrowded and unsanitary conditions without access to sufficient food, water, shelter, or medical care".

Many "reported experiencing severe physical violence, including sexual violence, during the raids on their homes", it said. 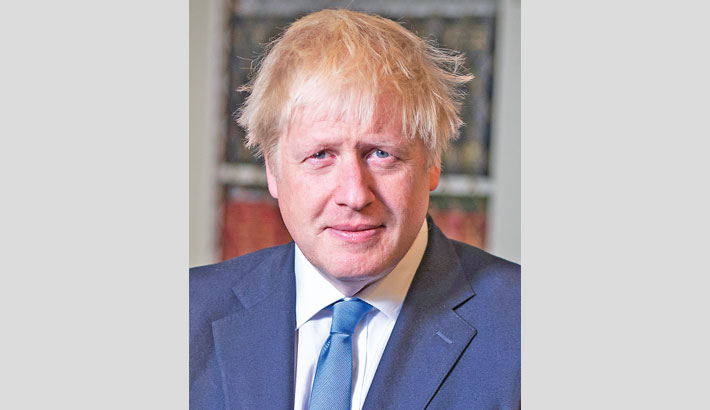 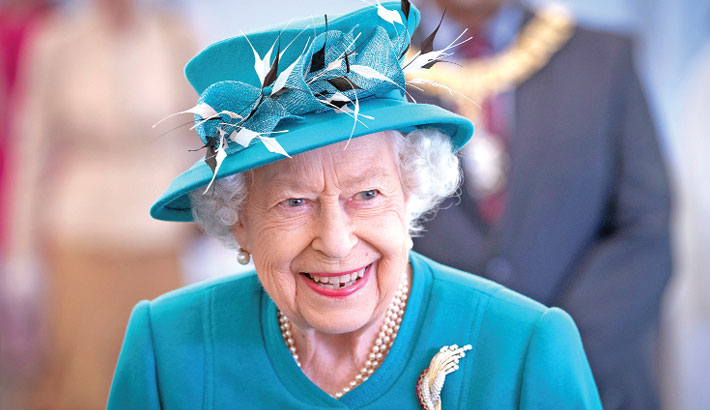