Can Bangladesh qualify for SAFF final?

Bangladesh’s 0-2 goals defeat against the defending champions Maldives in their third match of the ongoing SAFF Championship haven’t only reduced their chances to move into the final of the tournament; it also gave their nearest opponents to recover their slots in the battle of the points table.

Bangladesh’s win against Nepal in their last group match on October 13 isn’t enough for their qualification into the final; they have to look at the results of the next two matches -- Nepal vs India and Maldives vs Sri Lanka at National Stadium in Male on Sunday.

The men in red and green are currently in second place on the points table of the single group round-robin meet with 4 points, two points behind table-topper Nepal and one point ahead of the Maldives. India are at fourth with 2 points while bottom-placed Sri Lanka are already on the way to elimination from the tournament. 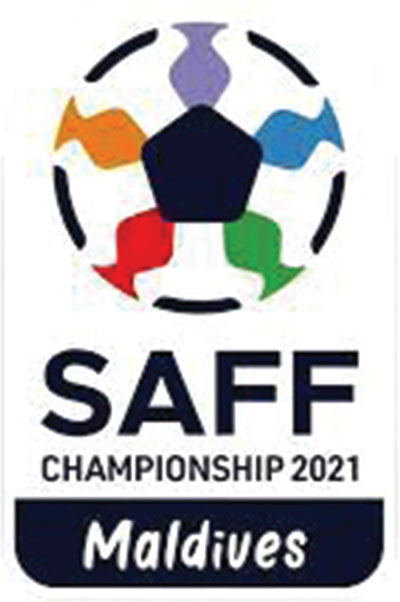 Nepal, India and Maldives will play their third matches respectively on Sunday. If Nepal beat India or play a draw; they will confirm the final with nine or seven points. Besides, India are still in the race as they will have another match against the Maldives on October 13.

If India beat the Maldives after losing or playing a draw against Nepal, they will have six or eight points and it will be enough for them to qualify for the final.

Bangladesh defender Rahmat Mia believes that the five-day recovery time before the matchday will give them the confidence to beat Nepal in their last match.

“Last week was very difficult for the team as we played three matches within seven days. Most of our players have been playing matches within a 72-hour gap since the first day. I think it was one of the main reasons dropping our performance against the Maldives,” Rahmat Mia told the media on Friday.

“We still have the chance to move into the final of the tournament. We have five important days for preparations ahead of the next match. Players will recover their energy in the next two days and will take preparations in the last three days,” he replied while asked about their next plans.

The booters started their preparations camp under the newly-appointed interim head coach Oscar Bruzon on September 23. They played three matches against Sri Lanka, India and the Maldives on October 1, 4 and 7 respectively.

Bruzon didn’t have enough time to give them some rest for proper recovery. He confessed after the match that their restless activities affected their performances in a high-voltage match against the Maldives.

“Maldives were better than us in the match. The energy was the main difference between them and us. We have played games every 72 hours,” Bruzon said after the match.

“We are gonna come fresh and I hope this energy will be on our side against Nepal in the next match. I think we have still chances to qualify for the final,” he said.