"We congratulate him," President Vladimir Putin's spokesman Dmitry Peskov told reporters. "He is talented. He is courageous," said.

"He is committed to his ideals," Peskov added.

Muratov, 59, is one of Russia's most respected journalists. Since 1995 he has served several times as Novaya Gazeta's editor-in-chief. Co-founded by former Soviet leader Mikhail Gorbachev in 1993, Novaya Gazeta is one of the few media outlets left voicing criticism of President Vladimir Putin.

Since 2000, six of the newspaper's journalists and contributors have been killed in connection with their work, including investigative journalist Anna Politkovskaya, the most prominent among them.

On Thursday, Muratov presided over ceremonies at the newspaper's editorial offices to honour Politkovskaya, who was killed 15 years ago.

Politkovskaya, a fierce critic of Putin and the Kremlin's wars in Chechnya, was shot dead on October 7, 2006, in the entrance hall of her apartment block in central Moscow. She was 48 years old. 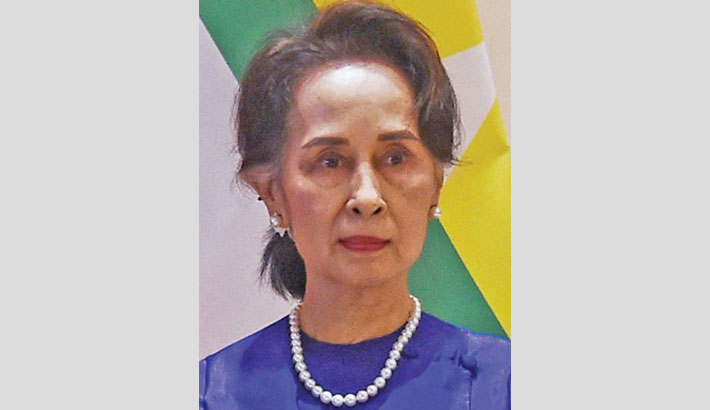 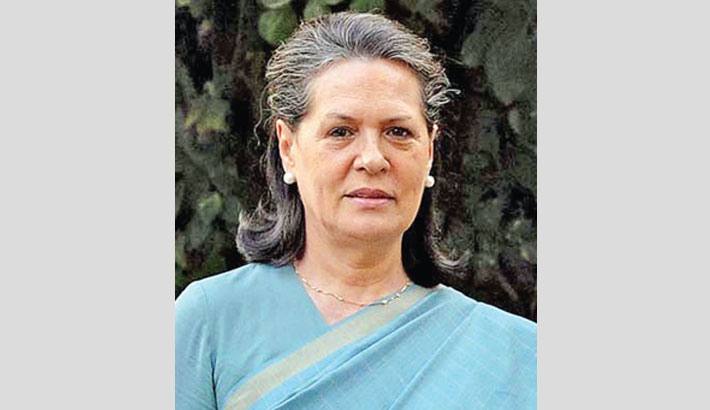