PATUAKHALI: At least 70 shops were gutted in a fire which broke out at a busy market in the district town in the early hours of Thursday.

Mantaj Uddin, deputy director of Barishal Fire Service and Civil Defense, said the fire started at a shop in New Market and soon spread to other outlets.

Six fire tenders were pressed into service but it took them nearly two hours to contain the blaze, the officer said. “Efforts are still on to completely douse the flames.”

Some 70 shops have been gutted in the fire, according to shopkeepers and residents.

A probe has been ordered to ascertain the exact cause of the fire, said Mantaj. 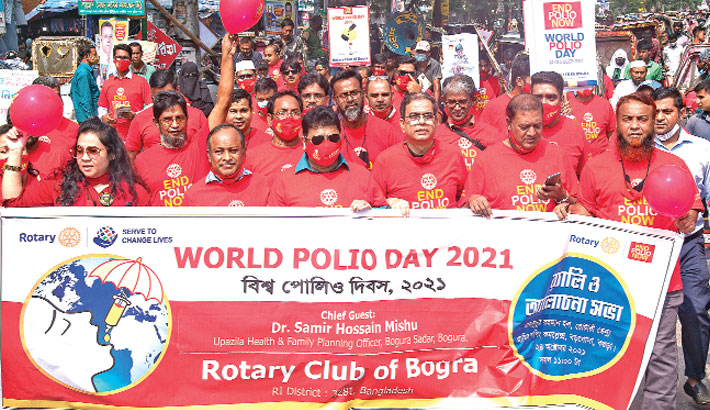 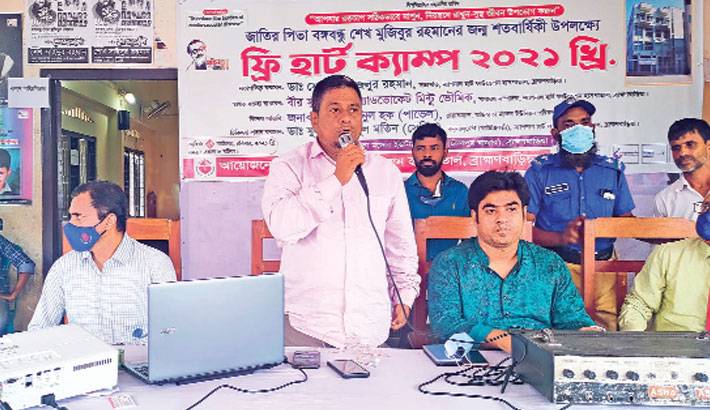