NEW DELHI: Indian Congress leader Rahul Gandhi on Wednesday alleged that farmers are being "systematically attacked" and there is "dictatorship" in India now with politicians not being allowed to visit Uttar Pradesh to meet the families of the victims of the Lakhimpur Kheri incident, reports PTI.

Addressing a press conference, Rahul Gandhi said he along with two Congress Chief Ministers - Bhupesh Baghel (Chhattisgarh) and Charanjit Singh Channi (Punjab) - will try to visit Lakhimpur Kheri to meet the families hit by the violence.

Lucknow Police Commissioner DK Thakur told news agency Press Trust of India that the Uttar Pradesh government has not given permission for Rahul Gandhi's visit, and he will not be allowed to go to Sitapur or Lakhimpur.

Rahul Gandhi charged that farmers are being mowed down and the name of a union minister and his son is coming up, but no action is being taken.

Farmers of the country are being "systematically attacked", he alleged.

Four of the eight dead in Sunday's violence in UP's Lakhimpur Kheri were farmers, allegedly knocked down by vehicles driven reportedly by BJP workers travelling to welcome Uttar Pradesh Deputy Chief Minister Keshav Prasad Maurya to an event in the area.

The Uttar Pradesh Police has lodged a case against Union Minister of State for Home Ajay Mishra's son Ashish but no arrest has been made so far. 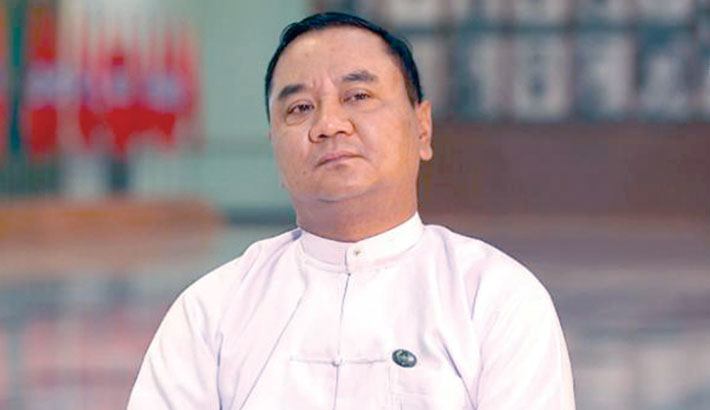 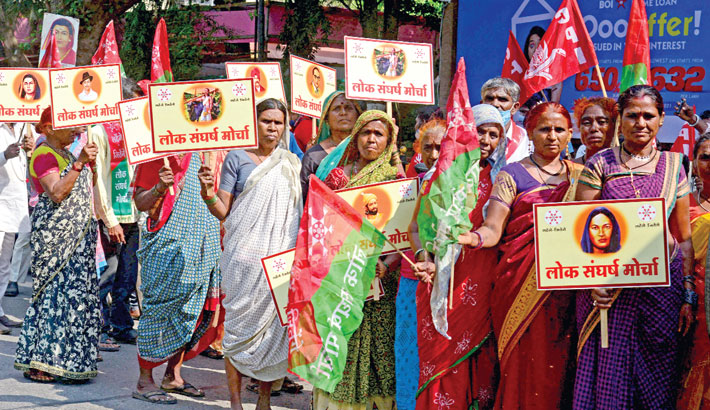