Bangladesh national goalkeeper Anisur Rahman Zico on Tuesday said that their getting one crucial point against India boosted their confidence ahead of their third match of the ongoing SAFF Championship against the hosts and defending champions Maldives.

The men in red and green held seven-time champions and tournament favourites India 1-1 during their second match of the competition on Monday and earned a vital point from the contest.

The point saw Bangladesh currently standing at the second position of the point table, following Nepal who are at the top with six points from two matches.

India are currently placed third with one point while Maldives and Sri Lanka are yet to open their account.

Bangladesh’s match against Maldives is scheduled to be held on Thursday at National Stadium in Male where they would want to continue their current approach in the game. 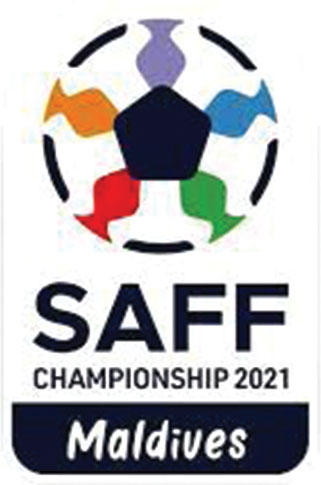 “We all are confident. We are playing positive football and want to continue it in the next matches. Maldives are a good team, but their defense is weaker than us. If we can make their defenders panic by putting pressure, we will get goals,” said Zico after the day’s session at Henveiru training pitch.

“The draw against a higher-ranked team like India with 10-man is really an inspiration for us. One point against them was crucial for us. We now have to win just one match out of two to qualify for finals,” said the Bangladesh goalkeeper.

“We try to follow the coach’s (Bruzon) instructions. I think it has improved our game as well as made us confident. Maldives have a good attacking side, but defence is weak. We have to take this chance. We will play this game to win,” said the national forward.

Bangladesh forwards are still struggling with scoring issues and in their two matches, two defenders scored for their side while forwards wasted a lot of open opportunities.

Meanwhile, on Tuesday, several Bangladeshi migrants in Maldives complained of not getting tickets for Bangladesh’s next game against the hosts.

The organisers were expected to issue a total of 7500 tickets for the match but some fans claimed that they stopped selling tickets to Bangladeshis after issuing only 200-300 tickets.