A Dhaka court will deliver its verdict today in a case filed against former Chief Justice Surendra Kumar Sinha (SK Sinha) and 10 others over laundering Tk 4 crore.

Earlier Judge Shaikh Nazmul Alam of Dhaka Special Judge’s Court-4 on September 14 fixed the date to deliver its judgment on completion of closing arguments in the graft case.

Public prosecutor Mir Ahmed Abdus Salam said, “The court will deliver its verdict at around 12:00pm on Tuesday in the case.”

During closing arguments, the prosecution demanded maximum punishment for the accused in the case claiming that they were able to prove the charges against the accused.

Among the accused, Shamim, Salahuddin, Swapan, Lutful, Shahjahan and Niranjan, who are now on bail, were present at the tribunal while only Babul Chisty, who is now behind bars, was brought to the court from the jail.

Four other accused -- SK Sinha, Shafiuddin, Ranjit and Santri -- have been absconding since filing of the graft case by Anti-Corruption Commission (ACC).

The ACC in October 2018 said that the commission found evidence of fraudulence involving transactions of Tk 4 crore borrowed with fake documents by two businessmen Shahjahan and Niranjan from the Farmers Bank (now Padma Bank). Later, the money was deposited in Justice SK Sinha’s account.

On December 8 the same year, ACC director Md Benjir Ahammad, also Investigation Officer of the case pressed charge sheet against the accused in the case.

Justice SK Sinha resigned from his post on November 11, 2017, from abroad. He is now staying in the USA. 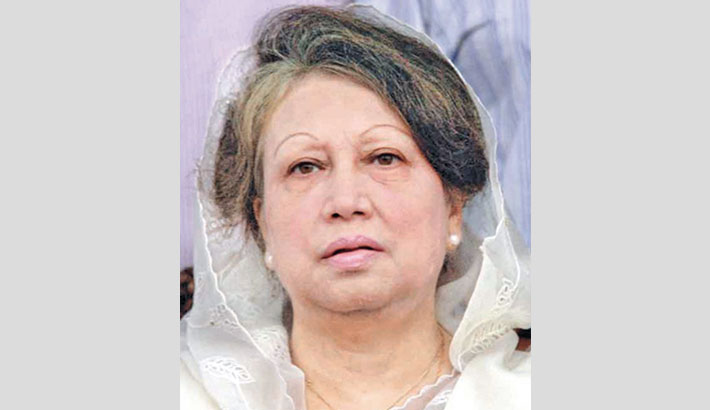 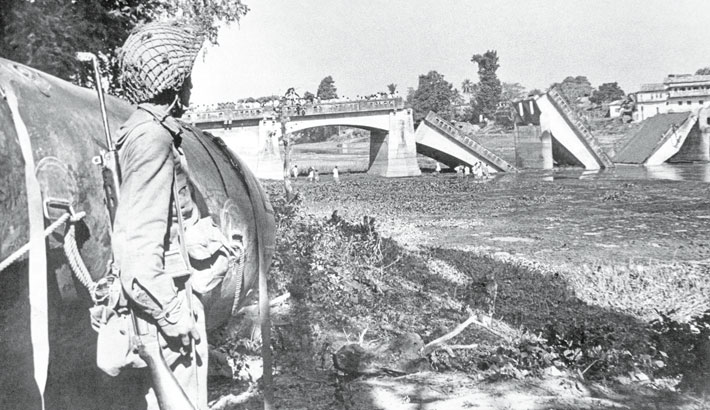 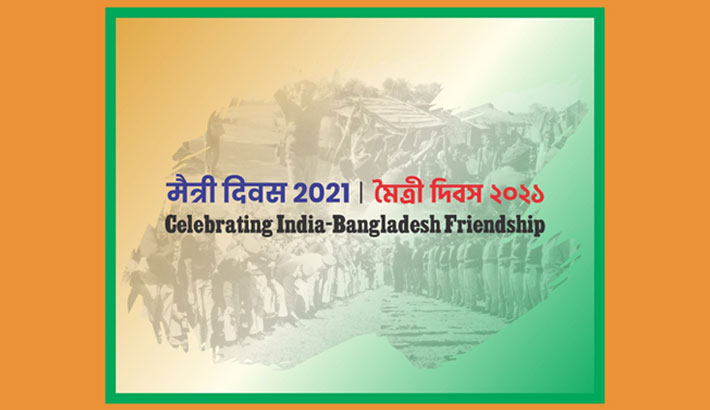 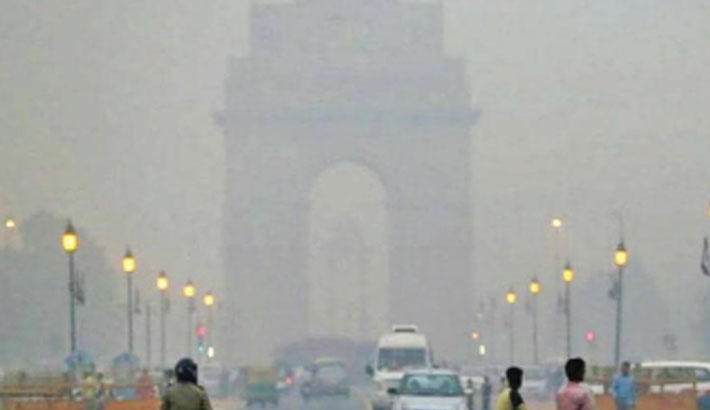 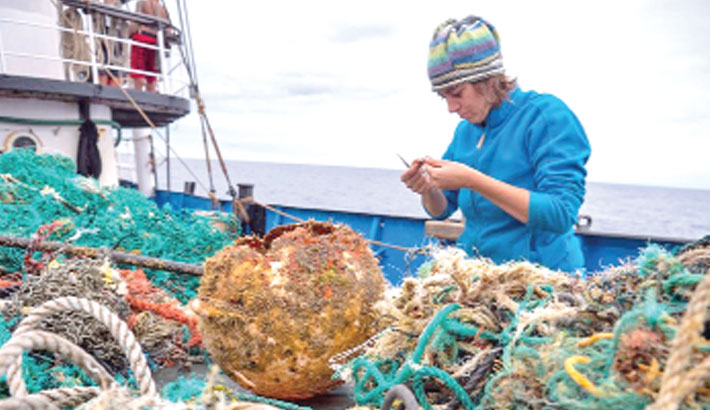 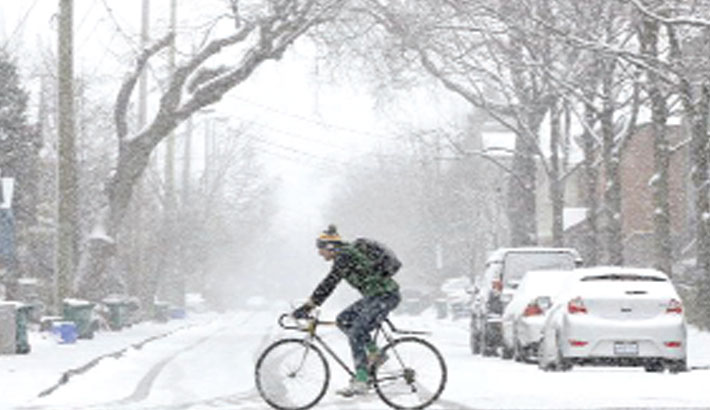