No to devilish way of thinking

Malevolence is a common but dangerous human nature. Because of this instinct, a person with name and fame may often earn the enmity of others, that even of unknown ones who seek opportunity to ruin that individual’s personal and social life. Thousands of examples are there of such kind in our society. However, probably the most recent and much-talked-about one is the murder case of Mosarat Jahan Munia, a girl who was found dead at a luxurious flat in Gulshan on April 26 last.

Though every death is saddening, what Munia’s sister Nusrat Jahan has been doing so far is hilarious. After the MD of the Bashundhara Group had been exonerated from the accusation of instigating the suicide, she has lodged a fresh case. In the first case, the court also dismissed the Naraji (no confidence) petition submitted by Nusrat against the police report, which led to the end of a false complaint. In the new case, she has made accused some people, who are leading the country’s largest business group and have no connection with the incident at all. However, a report published in a Bengali daily stated that a CCTV footage shows three people closed to Nusrat entered Munia’s flat just one to two hours before her death, while none of the accused were seen visiting the flat recently.

The case has apparently been filed out of personal vengeance, resentment and with a motive of blackmailing. Filing such a case after a long time gap of the incident is purposeful, given that a rape case has to be filed immediately after the incident. Besides, when the autopsy report proved it a suicide, what is the intention to file a murder case? Nevertheless, the PBI is now investigating the case, and we hope that the truth will be unearthed very soon.

Now, the question is what would happen if the case lodged by Nusrat is proven false. Harassing and blackmailing people by lodging false and fabricated complaints have become a trend. Though law is there to prevent such tendencies, poor execution has become a barrier to stopping such evil-minded people. Ensuring exemplary punishment through proper implementation of the law can only restrict the people with such a devilish way of thinking. 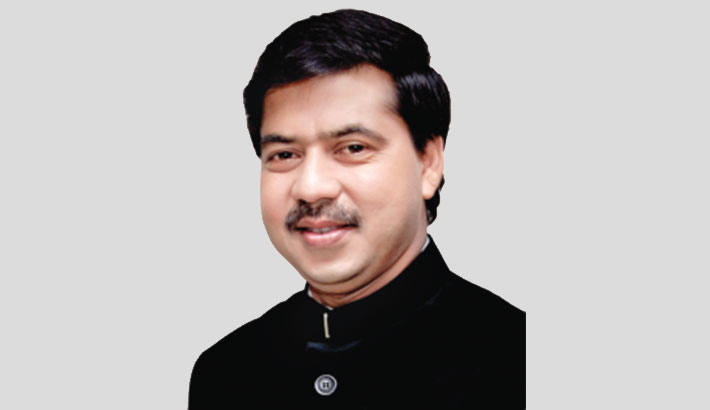 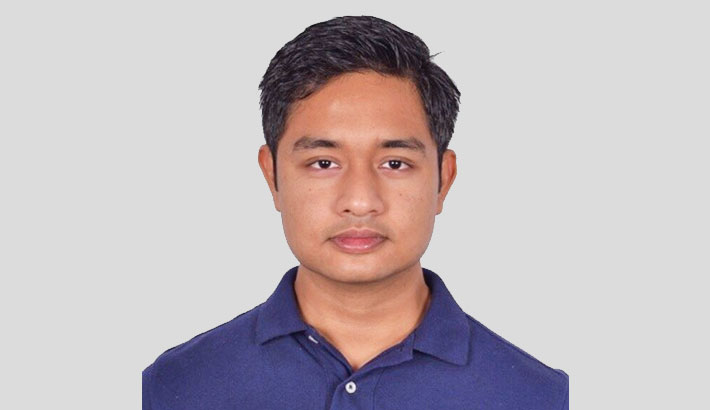