Both DSE and CSE enjoy turnover growth of 93.61 percent and 88.85 pc respectively after lockdown is lifted

Share markets have been enjoying a high amount of participation from investors since the lockdown is lifted in early August.

Bangladesh Bank’s report on capital market development stated that in August 2021, both DSE and CSE exhibited upward trend in terms of index and turnover as compared to July 2021.

Total turnover of traded shares of DSE and CSE were Tk 451.19 billion and Tk 17.09 billion respectively at the end of August 2021.

Bangladesh Bank spokesperson Md. Serajul Islam said the capital markets act as a bridge of long-term financing for the industrial development of a country through the selling and purchasing of shares, debentures, bonds, mutual funds, treasury bills, certificates.

The turn-over of capital market contributes to industrial development and the gross domestic products (GDP) of the country, he said.

He said BSEC enhanced monitoring in the stock markets even through social media so that none can spread rumors among investor.

According to the BB report, in the DSE, total number of the listed securities stood at 611 in August 2021.

The number of companies consists of 32 banks, 23 financial institutions, 51 insurance companies and 237 others companies. 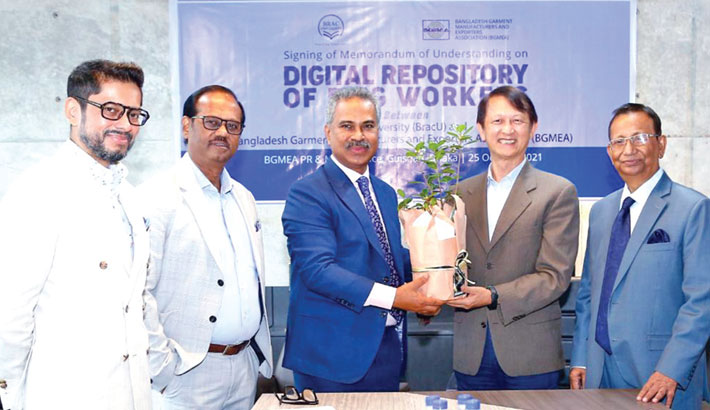