Pandemic causes dropout of many schoolchildren

Following the outbreak of coronavirus, his rickshaw-puller father Aminul brought him to the capital and engaged him to sell betel leaf, areca nut and cigarettes in a box to assist him financially.

Over a year ago, this correspondent talked to Mustafiz while he was hawking under the Khilgaon flyover in the capital.

He then expressed his optimism about returning to classes once his school reopened, and continue studying to materialise his dream of becoming a teacher.

Meanwhile, the third grader of Bochakhali Govt Primary School was promoted to Class-IV amid the pandemic and his school reopened on September 12 last after 543 days of closure, but he could not attend a class. His father has already arranged a make-shift tea stall for him in Khilgaon Rail Gate area putting an end to his study.

Mustafiz is one of thousands of children whose dreams have been lost during the protracted education gap caused by the coronavirus pandemic.

Surveys had predicted huge dropouts amid the school closure. About two weeks after reopening of schools, it is now evident that many students have not returned to classrooms.

The presence of students is comparatively satisfactory at the major institutions in Dhaka, but a good number of students from financially poor families are still missing from schools.

In January 2020, as many as 300 students were admitted to Pallabi’s Golden Future School, an institution of Dhaka which caters to students mostly from low-income families.

Now, only 60-65 students are attending classes, said Delwar Hossain, headmaster of the school. He doubts whether the remaining students will ever come back to classrooms.

The situation is worse in institutions outside the capital. Apart from boys’ involvement in different professions, early marriage of girls is another vital reason behind huge dropout of students.

Before the outbreak of the pandemic last year, there were nine female students in Class-VIII in Sardob High School in Kurigram Sadar upazila. But when school reopened, only one girl has returned to take admission in Class-IX and rest of the girls have dropped out after becoming the victims of child marriage. “Apart from eight Class-IX students, one sixth grader, two seventh graders, four eighth graders and three tenth graders had also been married off during the pandemic. Out of 63 previously enrolled female students, only 15 have returned to school when it reopened,” said Fazle Rahman, headmaster of the school.

Ministers and government officials said they are collecting information from all the institutions to determine how many students have dropped out, and taking preparations to implement a project to bring them back to schools.

State Minister for Primary and Mass Education Zakir Hossain said, “It’s normal for rural schools to lose students if those remain closed for such a long time. A survey is being conducted by the Directorate of Primary Education on how many students aged between 8 and 14 have dropped out. A recovery plan is being implemented on various issues, including dropout of students due to corona.”

The Directorate of Secondary and Higher Education (DSHE) is also working in this regard.

Officials concerned say if the dropout rate is identified, steps will be taken to bring back the students to schools.

“A good number of students have dropped out due to the school closure for a long time. We’re still collecting information. Last year we saw 93 percent students submitted assignments. The rest who did not submit those would not return to schools. We’ll take all necessary steps to bring them back to schools,” said Prof Dr Syed Md Golam Faruk, DSHE director general.

Educationists and experts have observed that the government might save the future of some students if the officials concerned work sincerely. But according to them, it is for sure that dreams of many students have shattered forever. 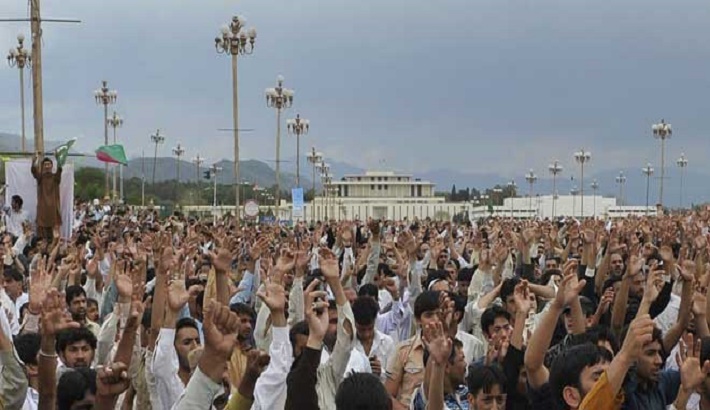 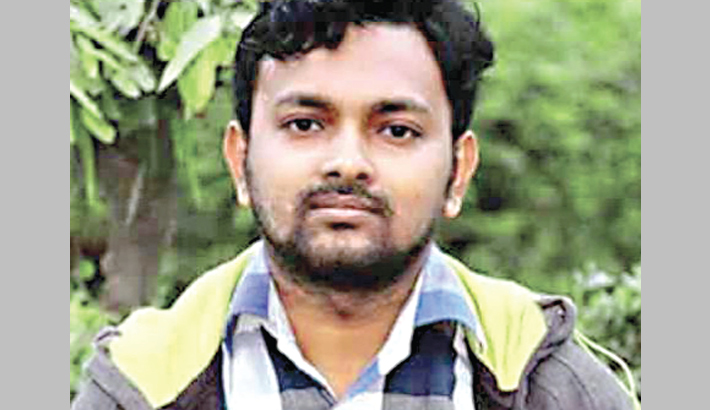 Vested quarters behind the scene