Bangladesh interim head coach Oscar Bruzon said that he is satisfied with the day’s victory but he felt that they should have scored more goals in the match.

The men in red and green started their campaign in the 13th SAFF Championship with a 1-0 win over Sri Lanka in the tournament opener at National Stadium in Male, Maldives on Friday.

“We got three points today, so I’m absolutely satisfied with the performance. The game was under our control for 90 minutes. Our defence was also solid in the game; we played 80 percent of the game in comparison to our counterparts. But I felt that the result should be bigger for us following our performances,” Bangladesh coach told the media in his immediate reaction after the match.

The coach also hailed the boys who created many chances throughout the game but failed to make the scoreline bigger due to their lack of finishing. 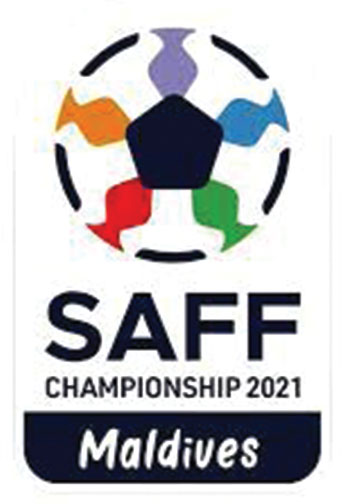 Bruzon believed that they must have to improve their converting capability and finishing before their next match against India on Monday at the same venue.

“We need to be much more aware in the next game. Maybe we will not have the number of chances which we got today. Physically our team was looking much more solid, strong and consistent in the game. My only thought is that we should improve our finishing,” he said.

“We got five or six chances in the second-half, but we failed to convert into goals. We are gonna keep working hard on that. We have good players, who can play good football, can control the game. Today we have seen excellent combinations in our players. If we have more conversion capability, the result would be better for us today,” he further said.

Defender Topu Barman scored the match-winner from a spot-kick in the 56th minute of the game.

The men and red were awarded a penalty by Syrian referee Feras Taweel due to Duckson Yogendran’s handball inside the box and Topu didn’t waste the chance to score his fifth international goal and fourth in the SAFF.

“We fought for goals entire the game. The credit must go to my teammates. It’s not only for me. All of us played very well today. However, I’m very happy that my goal helped my team for winning the opening match,” Bangladesh defender Topu said after the match.