LONDON: Visa restrictions could be eased for hundreds of foreign butchers, British media reported on Friday, after industry warnings that a shortage could hit Christmas food supplies. The Times quoted the British Meat Processors Association as saying the sector is short of 15,000 workers, and that up to 1,000 butchers could now be allowed in to the country, reports AFP.

Britain tightened its immigration rules after the country’s full departure from the European Union in January, which ended free movement of people and workers across the bloc. The government last weekend announced a temporary visa waiver for 5,000 foreign lorry drivers to try to improve worsening supply chain issues due to a lack of truckers.

Many foreign lorry and tanker drivers left after Brexit and during the coronavirus pandemic, hitting supermarket deliveries and also fuel supplies, leading to panic-buying.

Ministers also announced temporary visas for poultry workers, as concerns grow that turkey, like pork products, will be short supply at Christmas.

Retail and hospitality, which are also experiencing high seasonal staff vacancies, also want foreign workers to be allowed back.

The president of the National Farmers’ Union Minette Batters called on the government to act to avert an “animal welfare crisis” in the pig industry.

She said 150,000 pigs could be culled in a week unless the government issues visas to foreign butchers.

“We have a got a real crisis situation building in the pig sector,” Batters told the BBC.

“Pigs are not coming through onto the marketplace as they are being held back on farm. This will be an animal welfare crisis if it is not resolved,” she added.

Rob Mutimer, chairman of the National Pig Association, said Britain was heading into an “acute welfare disaster very quickly”, and a “mass cull of animals”.

“These animals won’t go into the food chain. They will either be rendered or if not, sent for incineration. So, it’s an absolute travesty,” he said.

A spokesman for the Department For Environment, Food and Rural Affairs said the government was “working closely with the pig and processing sectors”.

“We are keeping the market under close review and continuing to work closely with the sector to explore options to address the pressures industry is currently facing,” he added. 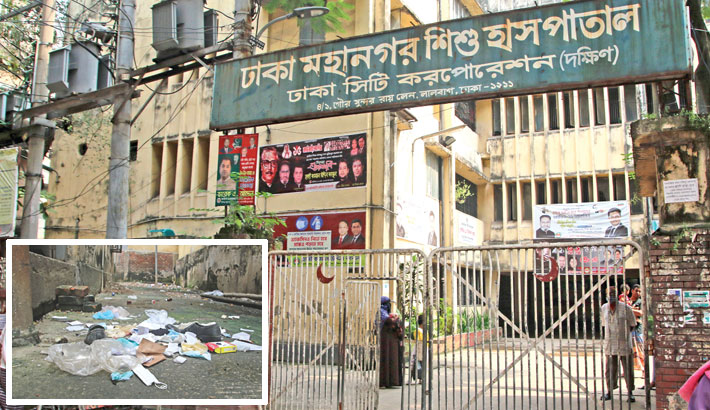 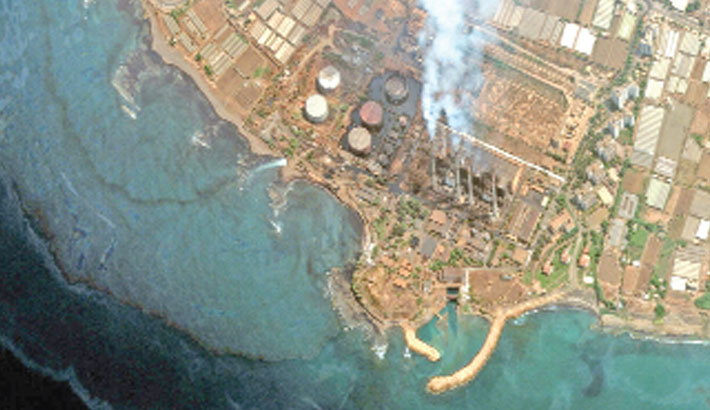