Barcelona plunged even further into crisis on Wednesday with a thumping Champions League defeat at Benfica while holders Chelsea were beaten by Juventus but Cristiano Ronaldo grabbed a precious last-gasp winner for Manchester United.

Ronald Koeman's Barcelona side already look at real risk of an early exit from this season's Champions League after suffering a second 3-0 defeat in as many games in Group E and finishing the match in Lisbon with 10 men. Uruguayan forward Darwin Nunez starred for Benfica, opening the scoring early on and then hitting the post early in the second half. He later completed the rout from the penalty spot following a Sergino Dest handball, while in between Rafa Silva also netted for the Portuguese former European Cup winners. 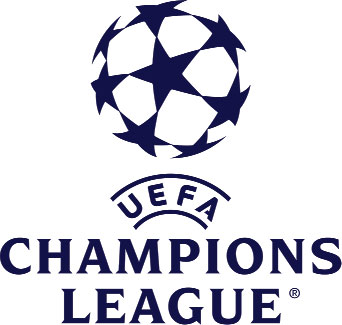 Eric Garcia was sent off for Barcelona, who have now conceded 11 goals in their last two visits to the Estadio da Luz, the scene of their 8-2 annihilation at the hands of Bayern Munich in the 2020 quarter-finals.

Barca are rock bottom of their group while Bayern followed their victory at the Camp Nou a fortnight ago with a 5-0 home win over Dynamo Kiev, with Robert Lewandowski's first-half brace setting the Bavarians on their way.

Chelsea will still be expected to qualify for the last 16 despite losing 1-0 to Juventus in Turin with Federico Chiesa scoring the only goal of the game 10 seconds into the second half.

Ronaldo popped up in the last of five minutes of stoppage time to score and give United a 2-1 win over Villarreal at Old Trafford.

Burak Yilmaz pulled one back for Lille but they prop up the section, while Sevilla snatched a 1-1 draw at Wolfsburg.