The mastermind of the robbery incidents at Rapa Plaza and 19 gold shops in Ashulia has been arrested from the capital’s Hazaribagh area.

Imam Hossain, additional deputy inspector general (Dhaka Metro) of the CID, briefed reporters on the matter at the CID headquarters on Thursday.

Sohrab led a big number of robberies at different points of the country. Of the incidents, he could remember only eight, including Rapa Plaza at Dhanmondi and Nayerhat in Ashulia, said the officer. 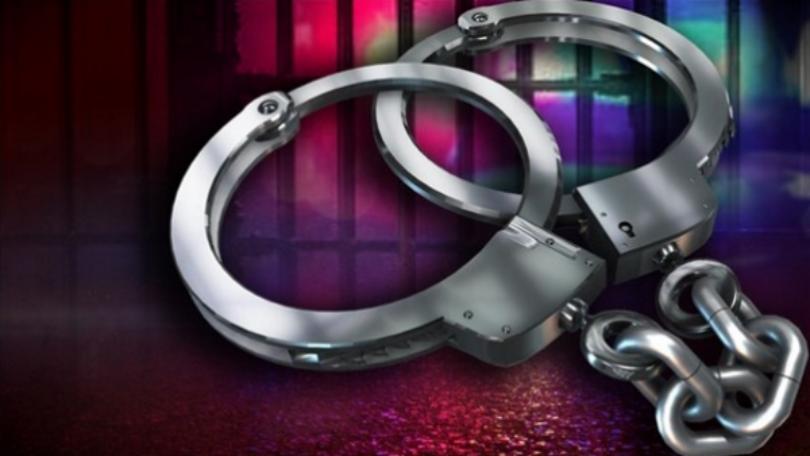 Mastermind among 5 fraudsters held in city