Ever since the last ICC T20 World Cup in India five years back, greater contributions from the top-order batsmen had brought major successes to most of the teams in world cricket.

Teams like – Pakistan and India, which won the most number of T20Is during this period – 46 and 45 matches respectively as well as Afghanistan, Australia and England, which also enjoyed much success at the same time, had higher batting contributions from their top-order than their middle-order batters.

However, Bangladesh, which are yet to be reckoned as a top T20 side, continued their dismal run during the time frame and their top-order batsmen’s failing to live up to the highest standard only added more misery to their woes.

The Tigers won three successive T20I series against Zimbabwe, Australia and New Zealand in recent times which brought a positive vibe in the team’s dressing room ahead of the upcoming T20 World Cup which is due in a few weeks time.

But their top-order batsmen’s woeful run in those series especially during the last two home series against Australia and New Zealand raised concern in the country's cricket fraternity regarding their chances against top sides in the global meet.

According to some statistics, Pakistan, which had won the highest number of matches since the 2016 T20 World Cup, had received a contribution of 9534 runs from their batsmen playing at number one to seven positions in 71 matches while playing 32 cricketers in those positions.

21 different players, who played at number one to three positions, made 6077 runs for their side while 3457 runs were scored by 24 batsmen while batting at number four to seven positions since April 2016.

Indian top-order batters scored the highest 6401 runs while their middle-order batsmen had a contribution of 4199 runs during the time frame while other top teams like Australia, England and Afghanistan also received superior contributions from their top-order batsmen that resulted in their consistent success in the format.

Bangladeshi top-order batsmen (3207 runs) had also scored 166 runs more than their next four batsmen’s contribution (3041 runs) to their side but comparing to other successful teams in the world cricket the gap is very minimal taking into account the runs scored by top-order and middle-order batsmen.

The Tigers played 12 batsmen at number one to three while 17 different batsmen batted for them at number four to seven positions since the last T20 World Cup.

Prominent local coach Nazmul Abedin Fahim feared that the poor batting form of the top-order batsmen could cause harm on their World Cup journey but advised the players to take risks in batting to achieve success from the tournament.

“I think this is an alarming thing. The recent form of our opening batsmen is really bad. Unfortunately, Shakib (Al Hasan) also hasn’t been scoring on a consistent basis. Because of that, the middle-order batters are ultimately falling under pressure,” Abedin told The Daily Sun on Wednesday.

“I think we should have a change in our mindset. If we lose early one or two wickets in a game, we must try to maintain a healthy strike rate which may release some pressure in rebuilding the innings. There will be a risk but positive intention will be the key to success for the team.

“We now have a good number of players who can actually bat really well at number eight or nine positions. This is actually giving some good hope. And because of that, the players can actually take risks from the start without hesitation,” he added.

Abedin also believed that Bangladesh’s chances in the World Cup would very much depend on their preparations in Oman where they can work on sorting out their ongoing problems.

“We can now hope that our top-order batsmen will get back to form ahead of the tournament,” concluded Abedin. 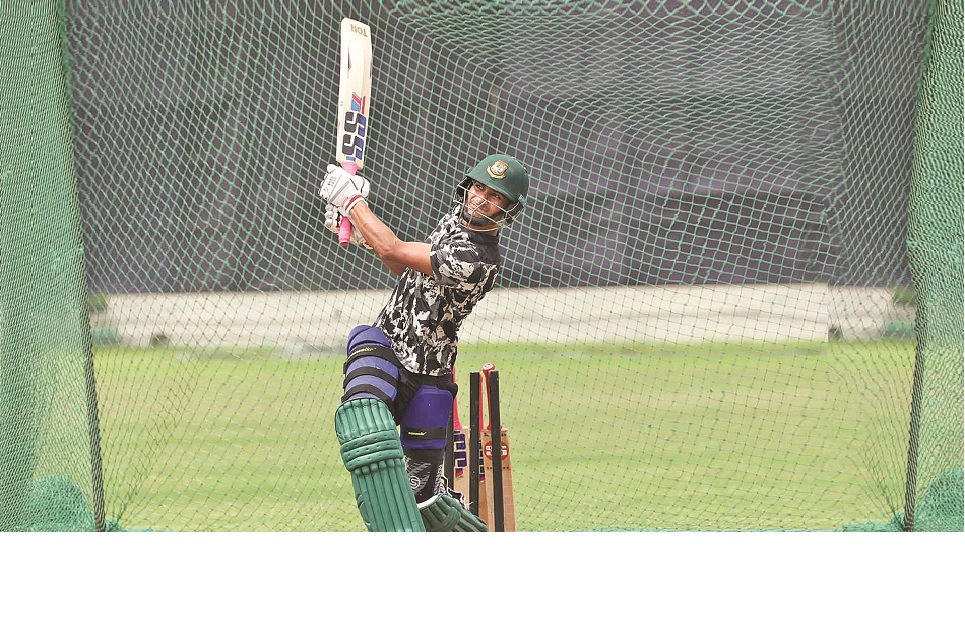