BCB BOARD OF DIRECTORS’ ELECTION 2021

The Bangladesh Cricket Board outgoing President Nazmul Hassan Papon said on Saturday that he is happy to see new faces in the upcoming board of director’s election, scheduled on October 6.

“I’ve seen there are some new faces coming to take part in the election and this is exactly what I wanted because I felt that there should be an election and new faces should come forward as candidates,” Nazmul told reporters in Mirpur after buying his nomination paper for the BCB election.

Nazmul earlier said that there would be no panel this year and it would be an open election for all as he felt that nobody might come up to give a challenge if his panel was announced. 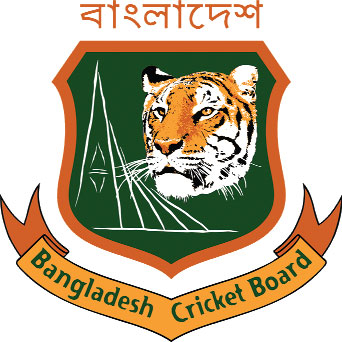 A total of 32 councillors bought nomination papers for 23 directorial spots till the last day of buying nomination papers while the National Sports Council (NSC) will nominate two others for the remaining spots.

Former BCB’s game development manager Nazmul Abedin Fahim was the biggest surprise on Saturday after he bought nomination paper from category 3 to run with highly influential Khaled Mahmud in the election.

“I feel someone like me should stay in policy level and will try to bring the changes that are really required,” Abedin told reporters after picking up his nomination paper.

Meanwhile, Mahmud said that he is happy to see Abedin as his rival and also expected tough competition.

“He (Nazmul) is a seasoned campaigner and he was my teacher in my cricketing days while we had also worked together in the BCB game development. So I’m happy having him as my rival,” said Mahmud.

Aspirant candidates will submit the nomination paper by September 27 to the election commission while the last date of candidature withdrawal is September 30.