Awami League leaders and activists of Sirajganj have urged their party high-ups to nominate Jubo League presidium member Dr Sajjad Haider Liton for the by-polls in the Sirajganj-6 constituency for further development in the district.

Local AL leaders and activists say there is no alternative to Dr Liton as he is an activist-friendly leader and he will be able to play a due role in the development of the constituency.

Dr Liton’s father Abdul Matin Mohan, a freedom fighter, played a significant role for the development of Shahjadpur upazila after he was elected chairman of Potajia Union Parishad for five times in a row.

People think they will get the desired development in the constituency if Dr Sajjad Haider Liton is elected MP.

The Sirajganj-6 constituency remained vacant at the death of lawmaker Hasibur Rahman Swapan. The economy of the area is driven by dairy and weaving industries.

Matin Mohan, who was elected the chairman of Potajia Union for five times, played a pivotal role for the flourishing the two sectors. He also served the Shajadpur Upazila Parishad twice as acting chairman.

Bangladesh Milk Producers’ Cooperative Union Limited (Milk vita) was founded while he was the chairman of Potajia Union.

It is learnt that weaving industry was also flourished under his leadership. He was involved in the industry during the Pakistan regime. He used to bring designs from Mumbai and clothes were produced at his Shahjadpur factory based on those designs. He was also the president of the trade bodies of Shahjadpur.

Matin Mohan directly participated in the War of Independence and extended financial support to the freedom fighters.

Dr Sajjad Haider Liton, like his father, has also been serving the people of Shahjadpur. Due to his relentless efforts, Shahjadpur Upazila Health Complex has been upgraded to 50 beds. He also built roads, culverts, schools, Eidgah and graveyard with his own fund.

It is learned that Dr Liton has been playing an important role in the politics of Awami League at the national level for the last two decades.

He has been the leader of the central committee of Awami Jubo League for the last 19 years. He is currently a presidium member of Jubo League.

Earlier, when the committee of Jubo League was formed in 2012, Sajjad Haider Liton became the international secretary.

Earlier, Dr Liton was a member of the Central Committee of JL headed by Jahangir Kabir Nanak and Mirza Azam. After he became the international secretary in 2012, the activities of Juba League gained momentum all over the world. He toured different countries and organized Juba League.

Sajjad Haider Liton played a courageous role in the political situation of 1/11 in 2007. In the reality of that time, when many leaders went into hiding, he played an important role in the streets. He was at the forefront of the struggle for the release of Awami League President Sheikh Hasina. Sajjad Haider Liton kept in touch with Sheikh Hasina at Sudha Sadan in Dhanmondi, taking risks and ignoring the threat of the then army-backed government.

Awami League leaders and activists at different levels in Shahjadpur want to see Sajjad Haider Liton as the Awami League candidate for the by-elections.

Dr Liton’s family and his own political contribution, educational qualifications, worker-friendly politics, and the mentality of public service are putting him forward as a candidate.

When asked, Shahjadpur Upazila Awami League vice-president Rafiqul Islam Babla said, “In this by-election, the main battle will be between three candidates from two families.”

Regarding Sajjad Haider Liton, he said, “His father was a heroic freedom fighter. At present, Dr Liton is in the important post of the central Jubo League. He also has a good position in the area.”

Potajia Union Awami League general secretary Md Ansar Ali said, “Liton’s father was a freedom fighter. He was elected as chairman of Potajia Union for 5 times in a row. He was the senior vice president of Upazila Awami League. Under his leadership we have done politics.”

“Liton himself is a presidium member of Jubo League, the youth front of Awami League. His father’s position and his own organizational identity are widely known in the area. If Awami League nominates him, everyone in the area will work for him. But if a hybrid leader is nominated, we will suffer,” he added. 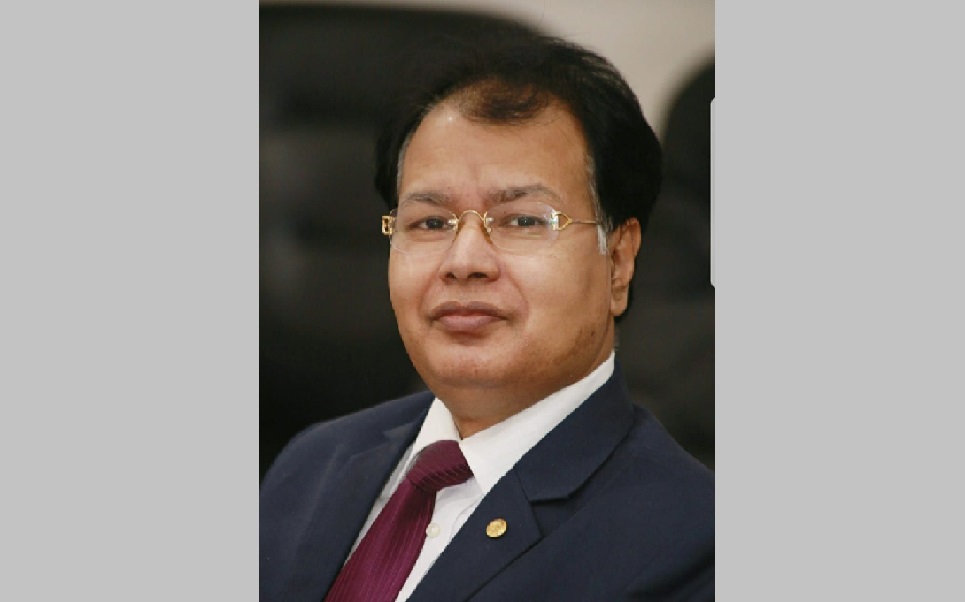 Students at risk of learning loss

WB to provide $300m to improve skills of youths