The second and final part of the first phase of the Union Parishad (UP) polls was held a few days ago, with a worrying fact that among 160 unions 43 UP chairman candidates (about 29 per cent) have won the elections uncontested. This is not the first case of such elections where public representatives won unopposed. Even the voters of Cumilla 7 constituency could not cast their vote for popular candidate Prof. Pran Gopal Datta, who had all qualities and possibility to overpower his rivals, just because his opponents withdrew their candidacy, leaving him the lone eligible contender.

Can these 43 chairmen or others, who won unopposed elections, be called elected representatives of people as they got party nominations to participate in the contest but are not voted by people? It is a mockery in the name of democracy as in this new trend a voter cannot exercise their voting power to elect their representatives by plurality rule, the most desired feature of democracy. For that, all the agents responsible for upholding democratic culture must be held accountable considering such practice an outcome of negligence on their parts.

The election commission is surely put on the first spot in this list for their failure to make common people interested in elections, no matter whether it is the parliamentary election or local government elections like Union Parishad polls. Their incompetence has made the eligible voters apathetic about the election and been destroying the democratic culture of the country.

On the other hand, the reasons behind the new trend – withdrawing candidacy just a few days before the election – must be exposed in the shortest possible time and stern action should be taken if someone does such activities with bad intentions. Political parties have to play a proactive role in this regard. At the same time, it is inexpedient for political parties to boycott elections, considering their responsibility for and accountability to the people, who become the worst sufferers of such a situation.

In a truly democratic country, there is no way to assume power without the mandate of the people and election is the only way to get that mandate. And the people, who are declared the owner of the state in the Constitution, must not be deprived of their right to give that mandate to whoever they want. 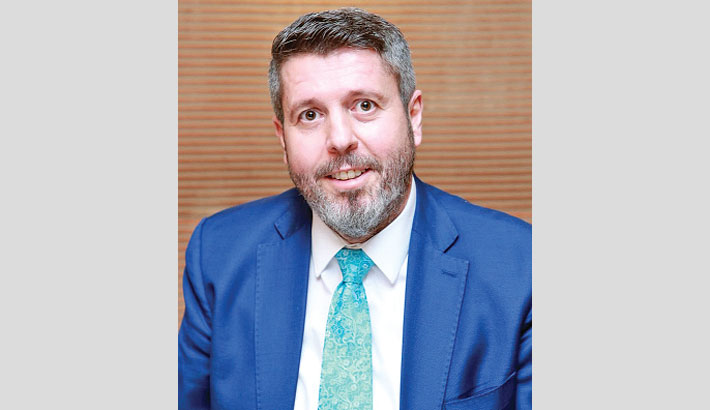 A Leader, NAM, Some Concerns and Optimism