A daring robbery took place in a running train, leaving two passengers dead and another injured in Jamalpur district on Thursday night.

The deceased were identified as Nahid, 40 and Faruque, 40, the passengers of Dewanganj-bound commuter train from Mymensingh.

The injured, Rubel Mia, 22, who survived the attack, is now undergoing treatment at the 250-bed general hospital in Jamalpur.

The robbers attacked three people on the roof of the train when the passengers tried to stop the gang from taking their cash and mobile phones.

The attackers first stabbed Nahid and Faruque and then attacked Rubel before getting off the train near Kewatkhali Rail Bridge in Mymensingh city, SI Sohel said.

According to the police, a passenger reported to the security personnel when they saw blood dripping on their train window and the station master found all three injured on top of the train.

They were taken to the state-run hospital in Jamalpur town where the doctors declared Nahid and Faruque dead. Last month, a group of armed robbers carried out an outrageous armed robbery on three Dhaka-bound buses as well as some trucks, motorcycles, and rickshaw-vans in Chapainawabganj. They looted cash, jewellery and other valuables from the passengers.

Five people were also injured during the incident for initially refusing to hand over their valuables.

According to locals, a group of masked robbers attacked the night coaches with machetes and sticks. At the time, robbers assaulted the passengers and robbed them of cash and gold jewellery.

Trucks carrying mangoes were also looted at the time. Besides, the robbers looted mobiles and cash from motorcycle riders as well as passengers and drivers of rickshaw-vans going through that road at the time.

Chapainawabganj District Additional Superintendent of Police (Administration) Md Mahbub Alam Khan said a few robbers had been arrested a few days back. “Maybe they got out on bail and started robbing again.” 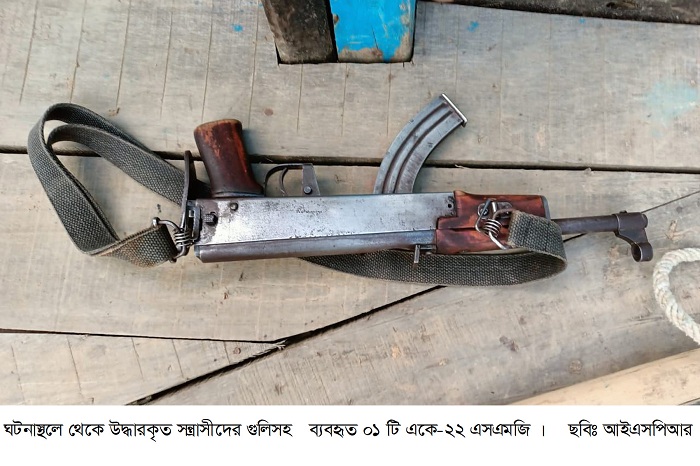 Divorce goes on in violation of law

7-day quarantine for travellers from 13 countries