Though the share of agriculture in GDP fell from 60 per cent to 12 per cent at present time (not for the backward movement of the sector, but for the progress of others), as yet the sector can contribute a lot to the national economy, if planned properly. It is true that the country has made tremendous improvements in the agriculture sector regarding self-sufficiency in food production; however, many steps are due for achieving the target of national food security and export revenue. A report of this daily’s yesterday issue stated that the agriculture minister stressed the importance of going for more mechanisation and commercialisation of agriculture to reap further benefits from the sector.

It is widely believed that the sector has much potential than that has been achieved so far. Our consumption-based agriculture system still largely depends on manual cultivation formula, which is hindering the further expansion of the sector. The use of the latest introduced modern machinery is limited within a certain group of farmers, and some of them are actually not in use because of a number of problems related to ownership of arable lands. In addition, the concept of commercialisation of agriculture products is mostly unfamiliar to farmers. Moreover, our research is restricted in searching for high-yielding varieties of traditional food products and studying ways to cultivate farm produce that we have to import regularly is not laudable.

Time has however come to look into these matters. Steps must be taken to expand modern facilities, in terms of both machinery and research, into every corner of the country aiming to make the best use of our resources— arable land, labours, farm produce etc. Strong research-farmer relations should be developed in the absence of which news of new innovations take a long time now to reach the rural farmers, letting them depend on their traditional variety. At the same time, the agriculture sector must be linked with industry and manufacturing sectors and the connectivity suitable for agro-products transportation should be developed. Area-based industry can be established to make the best use of products of a particular locality. We should keep in mind that there is no way but ensuring a vertical and horizontal expansion of our agriculture and commercialisation of farm produce to meet the future demand of the increasing population of the country and the world. 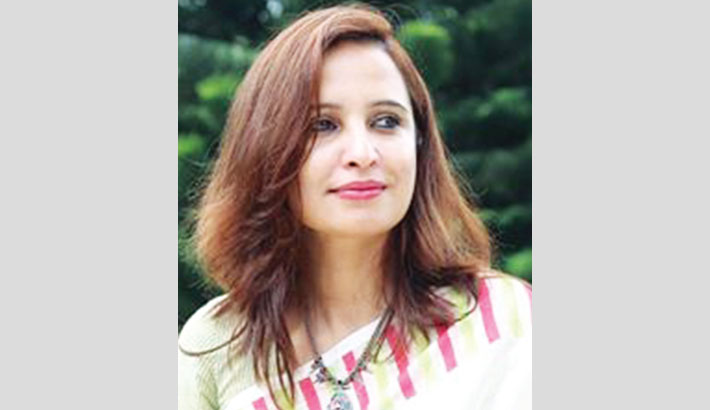 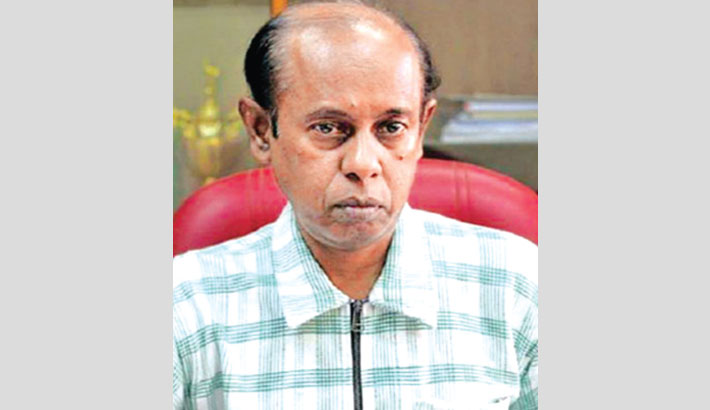