A case has been filed against Shaheen Anam, wife of The Daily Star Editor Mahfuz Anam and executive director of Manusher Jonno Foundation, for hurting the religious sentiment of the Hindu community.

Chief Judicial Magistrate Court of Narayanganj assigned the Police Bureau of Investigation (PBI) to investigate the case and submit a report by December 21.

Banchte Shekha Executive Director Angela Gomes has been made co-accused in the case.

Senior Judicial Magistrate Mahmudul Mohsin took cognisance of the case, asked the PIB to investigate the allegation and submit a report. As part of the ongoing protest, Hindu community people staged demonstrations against the unholy move by Shaheen Anam and her cohorts at Sutrapur in the capital on Friday.

The agitating people burnt effigies of Mahfuz Anam and Shaheen Anam for hurting their religious sentiments.

Hindu leaders accused the couple of hatching a conspiracy to create internal faction within minority community and destabilise the country. They also said journalist Anam and his wife are trying to damage religious aristocracy of Hindus.

Apart from seminars at various places of the country, Shaheen Anam and Angela Gomes are holding webinars to spread religious hatred. On March 4, they disclosed draft of “Hindu Inheritance Law 2020.” The NGO bosses are masterminds behind the proposed law, alleged the demonstrators.

Besides, Mahfuz Anam published fabricated reports and stories in the Daily Star to confuse people, hide the real situation and implement their evil agenda.

They alleged that Mahfuz and his wife are now conspiring to create a distance between the Awami League-led government and Hindus who are a major vote bank of the party. 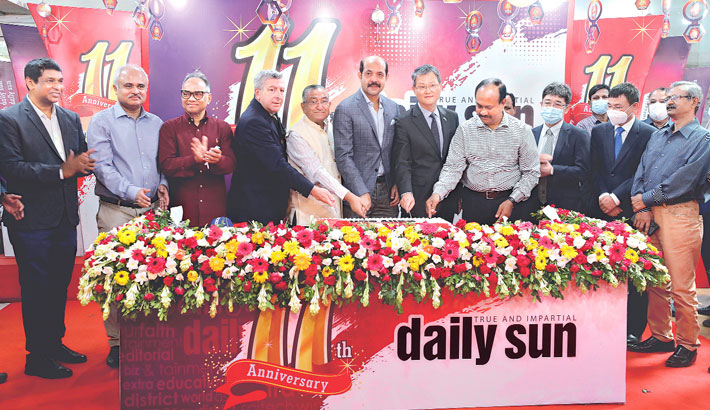 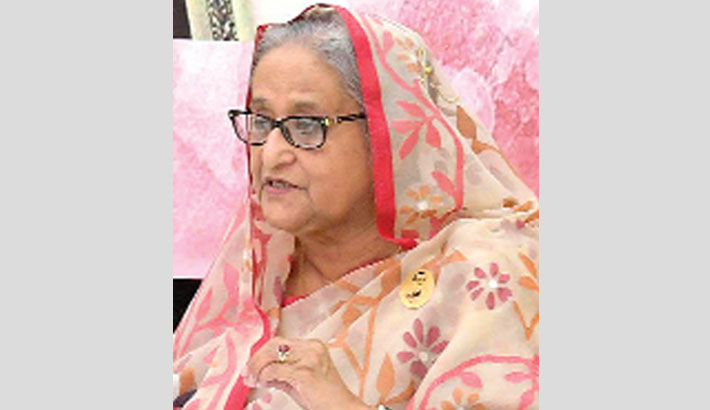 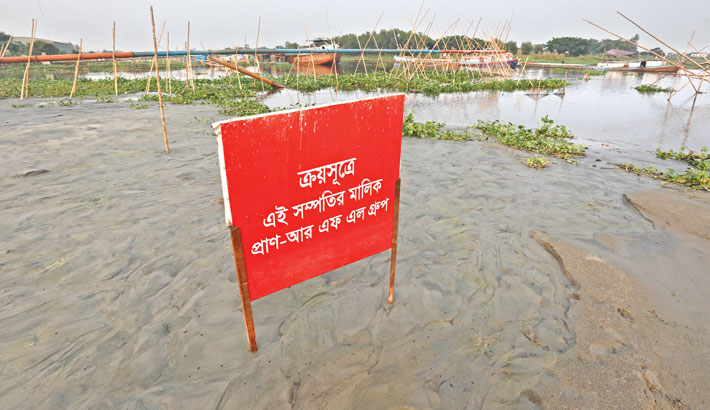